Martin Scorsese will direct the first episode of the HBO drama, whilst serving as executive producer.

Martin Scorsese and Terence Winter are teaming up with Rolling Stones legend Mick Jagger for a new untitled rock and roll series for HBO. The drama series will feature a cast including Bobby Cannavale, Ray Romano and Olivia Wilde. 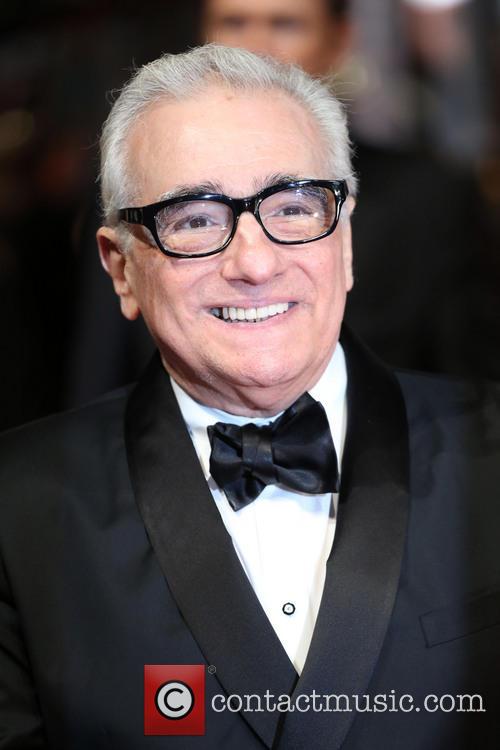 Martin Scorsese will direct the pilot episode of the Rock and Roll series for HBO, whilst acting as executive producer

The press release reads: "Set in 1970's New York, the series will explore the drug and sex fueled music business as punk and disco were breaking out, all through the eyes of a record executive (Cannavale) trying to resurrect his label and find the next new sound."

HBO are already ordered the hour-long drama to series and things are set to go underway in New York shortly. The support cast includes the British actress Juno Temple, Andrew "Dice" Clay who turned in an appearance performance in Woody Allen's Blue Jasmine, Ato Essandoh, Max Casella and James Jagger as the lead singer of a fictional punk band called the Nasty Bits. 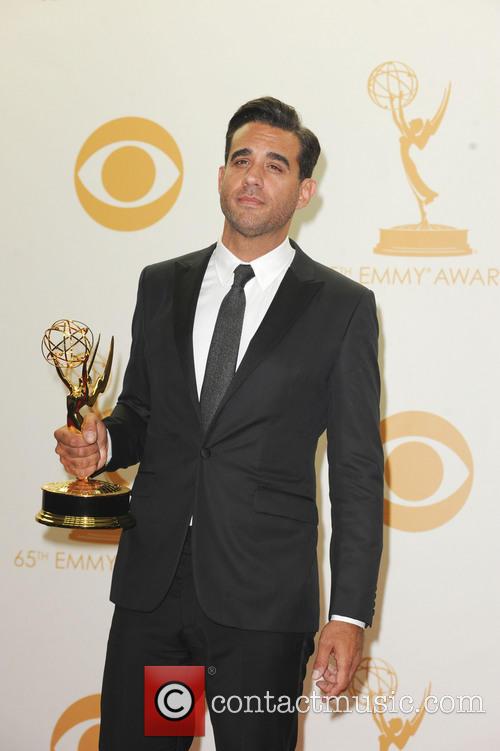 More: Ramones movie to be directed by Martin Scorsese

Scorsese seemingly has his music head on at this moment in time. The Oscar-winner is also said to be developing a feature movie about The Ramones, set in the thriving 1970s New York City music scene.