The director reconciles with the Catholic Church with his latest film.

Academy Award winning director Martin Scorsese took a private audience with Pope Francis ahead of the world premiere of his movie 'Silence' at the Vatican this week, where they discussed the mission of the Jesuit priests in the 17th century as told in his visceral onscreen tale. 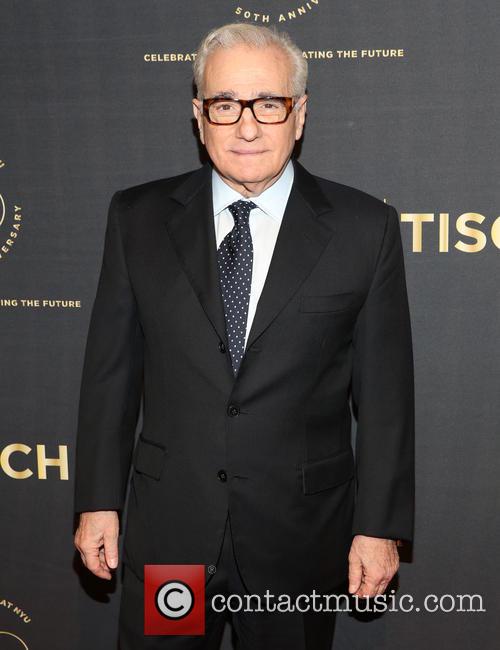 The premiere today (November 30th 2016) took place following a screening in front of 300 Jesuit priests, which coincided with Scorsese's meeting with the Pope yesterday. Based on Japanese author Shusaku Endo's 1966 novel which spawned a film adaptation by Masahiro Shinoda in 1971, the director has been working on the movie for the last 20 years.

'Silence' follows two Portuguese Jesuit priests named Sebastião Rodrigues (Andrew Garfield) and Francisco Garrpe (Adam Driver) who suffered brutal persecution when they travelled to Japan to find their former mentor Father Cristóvão Ferreira (Liam Neeson), despite the fact that his name had been ejected from the church for renouncing his faith under torture.


The film certainly holds some special significance for Pope Francis given that the Jesuits are the priestly order to which he belongs. Despite this, it was somewhat unexpected that Scorsese managed to land an audience with the Pope, not only because not many filmmakers get to do so, but also because of the antipathy the Roman Catholic church has shown towards Scorsese's movies in the past.

In 1988, he released 'The Last Temptation of Christ' starring Willem Dafoe, a film that caused much controversy for its departure from the original gospels and its questionable portrayal of Christ, and was deemed 'morally offensive' by many high-ranking members of the Church. 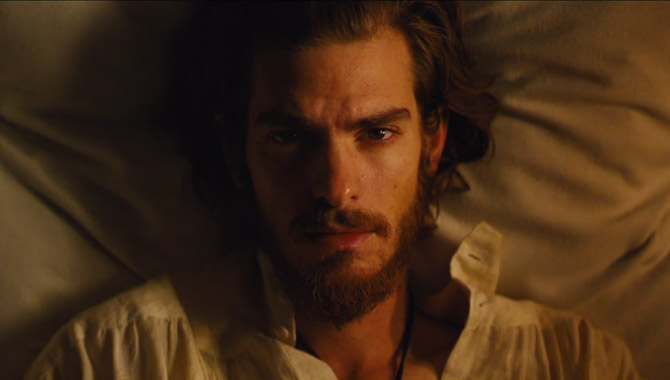 Of course, it is also quite rare that Hollywood movies get a Vatican screening. Angelina Jolie's 'Unbroken' was the city's last premiere and that was in 2014, and Mel Gibson's 2003 film 'Passion of the Christ' was another that got the green light from the Catholic nation.