The director was thanked for his help preserving the LACMA museum's program.

Director Martin Scorsese has been honoured at this year's annual Los Angeles Art + Film Gala by the Los Angeles County Museum of Art. Scorsese's work during the financial crisis was vital in preserving the LA museum's film program. 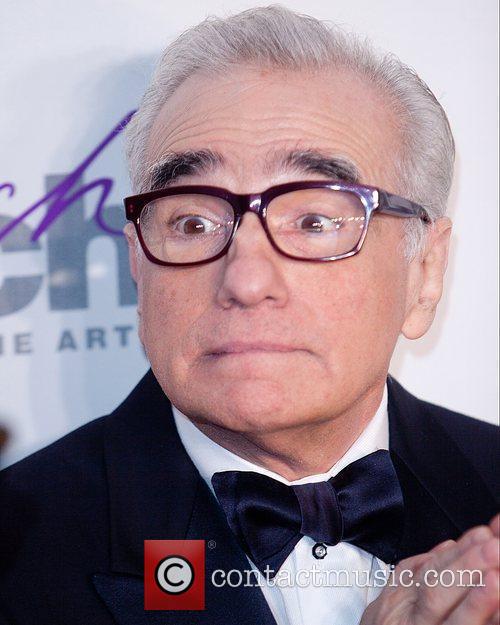 Martin Scorsese Has Been Honored At This Year's Art + Film Gala.

The Taxi Driver director created The Film Foundation in 1990 to work on film preservation and during Saturday night's (2nd Nov.) ceremony he presented the restoration of four films by French filmmaker Agnes Varda. The annual event aims to bring the flourishing art and movie industries of Los Angeles together and recognises that LACMA is one of California's most important museums, having played a leading role in the area's art scene.

"Marty was very vocal when we announced that we were pausing our film program a few years ago during the economic meltdown, said LACMA chief executive Michael Govan, via DNAIndia. "When he learned that we really wanted to rebuild and expand our program, he was the first person who offered to help," Govan said. 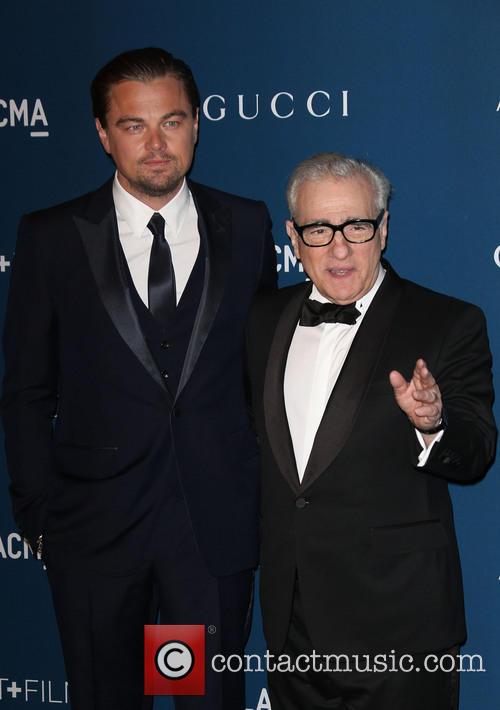 The event was extremely successful, with over $4 million garnered in much-needed funds for LACMA's projects, including the ambitious development of a film museum to be housed at the Wilshire Blvd. arts complex in partnership with the Motion Picture Academy, according to Variety.

Scorsese, who was introduced by Shutter Island actor Leonardo DiCaprio, was one of two honourees of the evening, the other being British artist David Hockney, who was recognised for the images that he painted of Los Angeles when he lived in the city. "I first arrived in Los Angeles, almost 50 years ago in January 1964, and they were just putting up this building," said the 76-year-old Hockney, who now resides in England. "It is getting bigger and bigger." 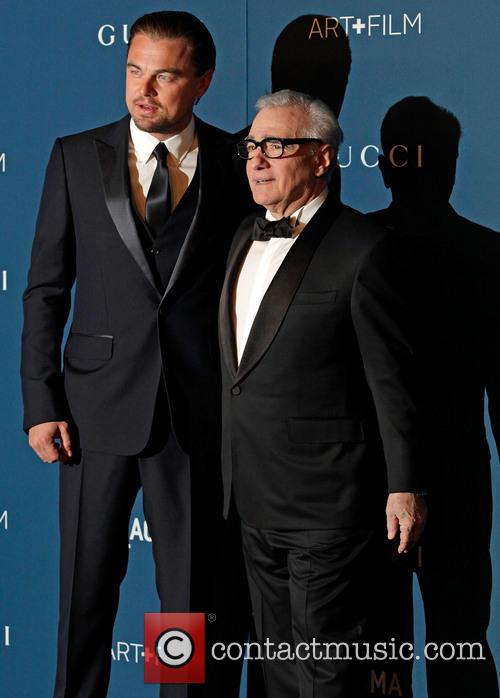 The audience were treated to a reel of dynamic Scorsese film clips and a speech from the director, widely considered to be one of the greatest of his kind in the world. Scorsese noted LACMA's long history, revealing that "it was a great education to watch movies at LACMA back in the '70s."

"What is cinema?," Scorsese asked the audience, quoting French critic Andre Bazin. "For me there is only one answer. Cinema is necessary. Please don't forget it."