Martin Scorsese will no longer direct the planned Bill Clinton documentary for HBO.

Martin Scorsese has scrapped his half-finished Bill Clinton documentary over disagreements about control, people brief on the project told the New York Times. The movie was intended to be released to coincide with Hillary Rodham Clinton's presidential run. 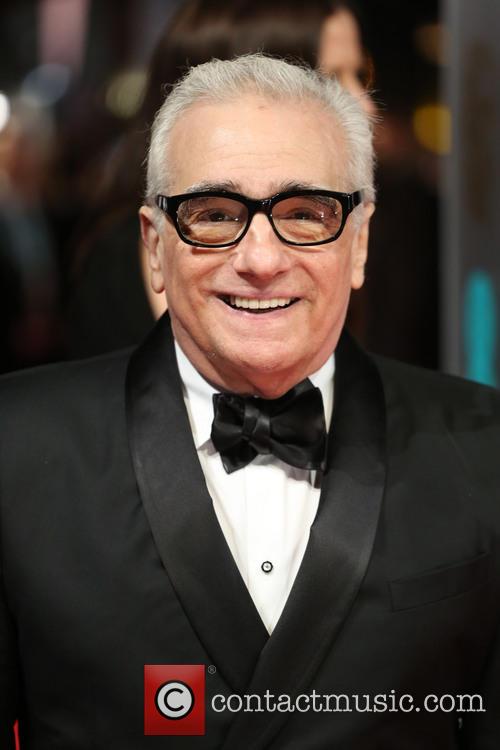 Parts of the movie were shot over the last two years, notably when Mr Clinton made a philanthropic visit to Africa, however, it has now been shelved indefinitely because the former President insisted on more control over the interview questions and the final version. It was more than Mr Scorsese was prepared to give and the project hit a wall.

Still, Matt McKenna, a spokesman for Mr Clinton, called asserts that the project stalled over differences about content and control "inaccurate", without elaborating.

A spokesman for Mr Scorsese declined to comment, as did a spokesman for Steve Bing, a close ally of Clinton and a producer on the film. A spokesman for HBO said: "It's not happening soon but that doesn't mean it's not going to happen."

Oscar-winner Scorsese has a soft spot for the Clint movie and said he would "provide greater insight into this transcendent figure." The former President said he was pleased to be working with a "legendary director."

Scorsese has plenty of other projects to be working on, including the period piece 'Silence' about Jesuit priests, starring Liam Neeson and Andrew Garfield.

The movie carried risks for Clinton - most notably unflattering camera angles, unwelcome questioning or potential blemishes to Mrs Clinton's 2016 campaign. She is the heavy favourite to be the next President of the United States.