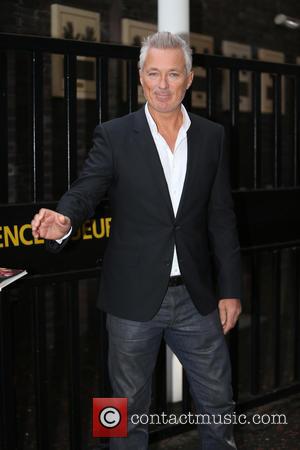 The Spandau Ballet musician will play the creepy Child Catcher, alongside fellow former EastEnders star Michelle Collins, who will transform into Baroness Bomburst.

They will join the production at the Mayflower Theatre in Southampton, England in February (16) and travel around the U.K. and Ireland until November, 2016.

Kemp will leave the show in April (16), when Manford hands the lead role over to Mead.

The musician has been juggling music with acting for many years, notably starring in gangster drama The Krays with his brother Gary, and in British soap opera EastEnders from 1998 until 2002.

Martin Kemp has 'no beef' with his Spandau Ballet bandmates

Martin Kemp's ego was out of control

Martin Kemp finds it weird being 'heartthrob' for grandmothers

Martin Kemp: 'My dog's more spoilt than my kids'