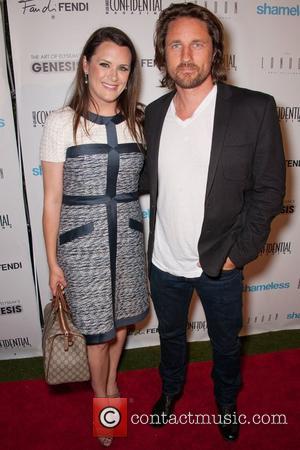 THE RING star Martin Henderson will forever be in pal Heath Ledger's debt after the Aussie actor helped him out financially at the lowest point of his life.

New Zealander Henderson was forced to sleep on pals' sofas and live off money his mother sent him when he first arrived in Los Angeles - but his career kicked off after a lucky handout from generous Ledger.

Henderson says, "My mom sent me money for a car, but the cops impounded it because I had no insurance.

"I walked two hours to an audition once and was so sweaty that someone said, 'Oh, you guys from New Zealand don't shower.'

"I was flat broke and Heath was doing The Patriot. At a New Year's Eve party he handed me a little envelope. He had saved all his per diem from the film. I'm lucky to have him in my life."