The Hobbit saga is coming to an end - for the actors, at least.

Orlando Bloom said goodbye to Legolas recently and now, it’s time for Martin Freeman to take off the Bilbo Baggins coat. The actor wrapped his scenes for The Hobbit trilogy today and naturally, filmmaker Peter Jackson had to share the bittersweet moment with LoTR/Hobbit fans on his Facebook page. 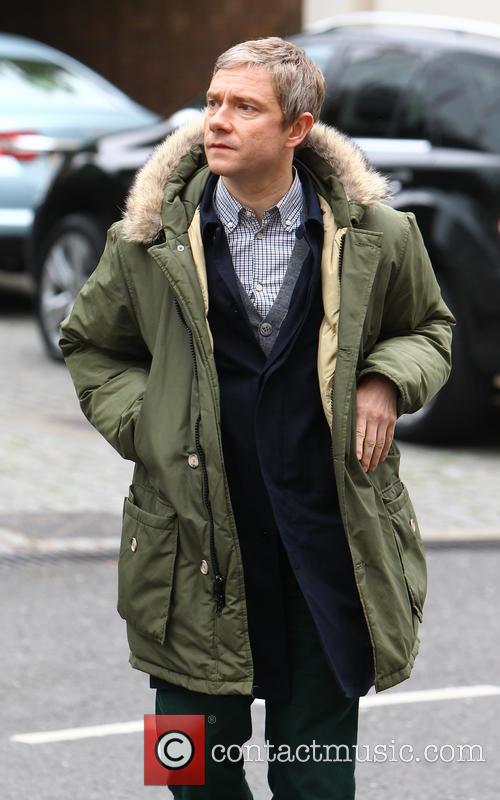 It's a bittersweet goodbye as Martin Freeman completes his unexpected journey.

Tonight Martin Freeman finished his last shot as Bilbo Baggins. The end of an incredible two and a half years. I cannot imagine anyone else in this role - a character that Martin has nurtured and crafted with love and great skill.” 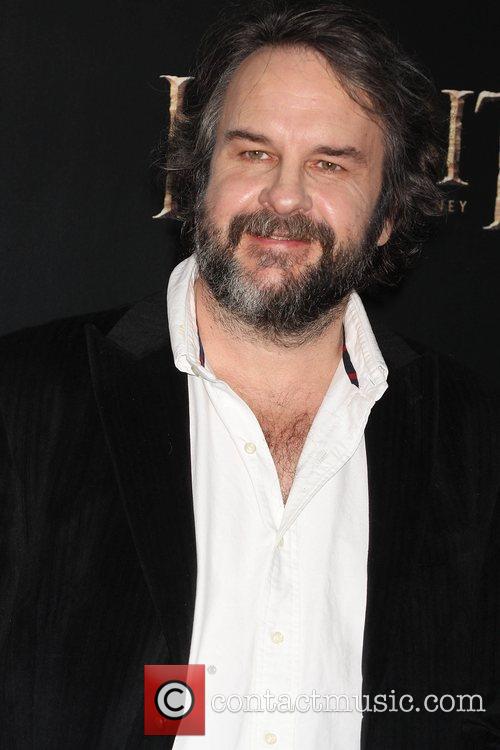 Jackson, of course, also said his goodbyes to Ian McKellen and Orland Bloom as they completed their work in New Zealand. According to the filmmaker’s Facebook, as the lead actor finishes his scenes, filming for The Hobbit: There And Back Again enters its final stage: the last two weeks of pick-ups. Pick-ups refers to the additional fractions of scenes, filmed after the scene has already been shot and inserted to augment the footage. Not the most creative work, but crucially important in a franchise like The Hobbit, known for its detailed story and visual landscape. Jackson closed the message with an optimistic “I'm so happy with what we've been shooting. These next two movies are going to be pretty great!” The Hobbit: The Desolation of Smaug” is out in theatres on December 13.

Watch the trailer for The Hobbit: The Desolation of Smaug below.