The 'Hobbit' actor's transition to the stage hasn't managed to convince many critics. 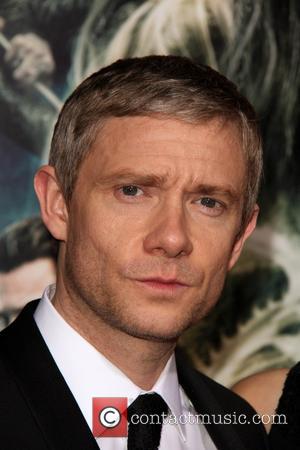 Richard III, Jamie Lloyd's latest Shakespearean staging, has debuted in London to much clamour from fans of The Hobbit actor Martin Freeman, who is cast in the titular lead role. Whilst Freeman's casting is a shrewd move from the director, who evidently recognises the importance of attracting audiences unfamiliar with Shakespeare.

However, several reviewers have been wondering whether this was such a good idea after all. "Jamie Lloyd's staging of Richard III is unecessarily complicated, while Martin Freeman feels like a boy sent to do a man's work, says The Telegraph's Charles Spencer.

Describing the production as "director's theatre at its self-advertising worst," the reviewer adds "Freeman gives a disappointingly underpowered performance as Richard, normally one of the most thrilling roles in Shakespeare."

"The actor doesn't radiate a sufficiently dangerous sense of unpredictability," concurs Paul Taylor of The Independent, who goes on to describe the Fargo star as "pretty counter-intuitive casting for Shakespeare's hunchbacked villain."

Variety's David Benedict has to disagree though, writing "[Freeman] nails the self-satisfied psychopathic side with tiny, well-placed bursts of self-satisfied humour." He enjoyed the more contemporary staging of the Shakespearean play too, saying "Knowing who everyone is and why they matter creates a far more invigorating dramatic whole and much greater urgency."

"It's a highly accomplished performance based on the idea of contained power," decides The Guardian's Michael Billington. However, he adds: "ingenuity is not quite enough."

"Lloyd's production looks physically constricted, misses the sweep and grandeur of Shakespeare's chronicle and, in place of the demonic exuberance, offers us a peculiarly bloodthirsty display of office politics." 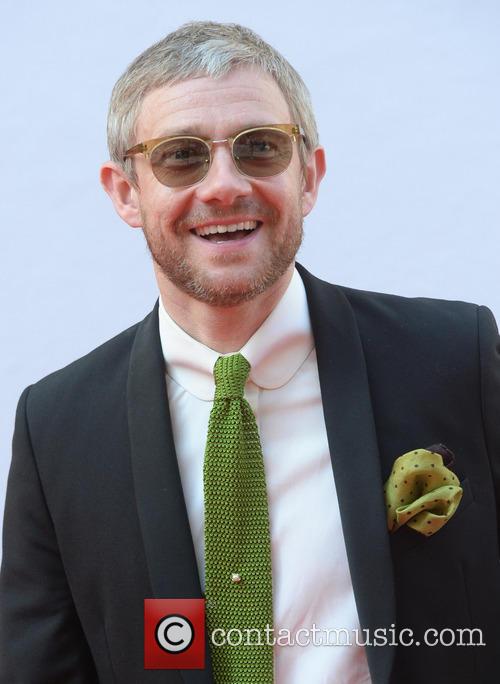