This weekend saw Smaug incinerate the competition at the box office.

As predicted, The Hobbit: The Desolation of Smaug is the clear winner of this past weekend’s box office. The second installment in Bilbo Baggins’ journey predictably came in first with $73,6 million, although it didn’t face much in the way of competition this weekend.

Even so, the second Hobbit film saw a noticeable drop from its predecessor, which opened last year to $83,6 million, making it a 13% drop. The film is predicted around $263 domestically, but that would still put it behind An Unexpected Journey's $303 million stateside and $1 billion in worldwide earnings. Tauriel and Legolas were the main selling points of this film.

According to Entertainment Weekly, the figures can be explained with the fact that the 60% male, 64% over-25 audience simply isn’t attracted to the “more juvenile” tone of the franchise, as opposed to the Lord of the Rings franchise. To differentiate The Desolation of Smaug from An Unexpected Journey, marketing was heavily focused on the original (to the movie) character of Tauriel (Evangeline Lilly), Benedict Cumberbatch’s Smaug and the return of Orlando Bloom as Legolas.

Watch the Smaug trailer below.

Meanwhile, “juvenile” seems to be working for Disney’s animated feature Frozen, which saw only a 30% drop in its second weekend. The film earned $22 million, bringing its total domestic earnings to $164,4 million. Made on a $150 million budget, this puts Frozen on track for an impressive $285 million in domestic earnings, as well as making it a top contender for this year’s favorite holiday film.

Disney's Frozen is catching up to the $200 million mark.

Another holiday film, Tyler Perry’s A Madea Christmas didn’t fare so well over the three day period. With only only $16.2 million, this is the lowest opening for one of Perry’s Madea films and the second lowest for the director overall, after 2007’s Daddy’s Little Girls bombed with $11.2 million. 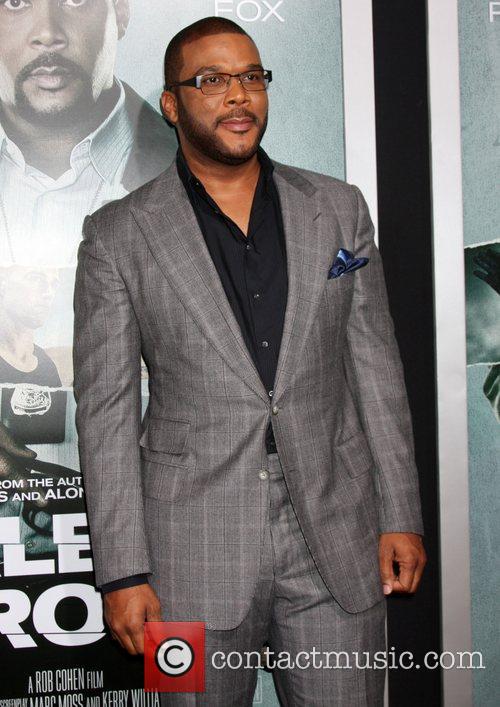