Now that the series is over, Noah Hawley reveals the hard work and toil that went into bringing it to life.

Fargo viewers are split on last night’s finale – for some it was a disappointing ending to an otherwise great show, for others it cemented the series' place as "one of the year's best dramas."

While opinions on the first season settle, the writers have time to congratulate themselves on a job well done. Head writer Noah Hawley talked to Forbes, recalling the process of bringing the Cohen Brothers’ vision to the small screen. The transition required a lot of remodeling and the end result is a dark, quirky, and very witty series that plays as its own story, rather than a cheap knockoff of the 1996 film. First of all, Hawley says, the series is very much its own entity, with a completely different tone to the movie – a much darker one. 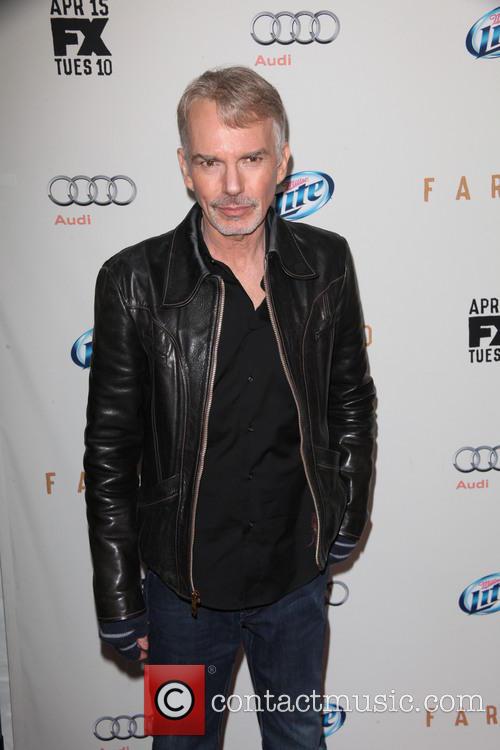 People actually remember Fargo the movie wrong,” he says. They think of it as a dramatic violent movie.  It’s got a sense of humor, and it’s [Marge's] dignity and common sense [that prevails.] At the end, there’s the woodchipper [but also] the three-cent stamp.  When people go back and watch the movie it’s much more comic than they remember it.” 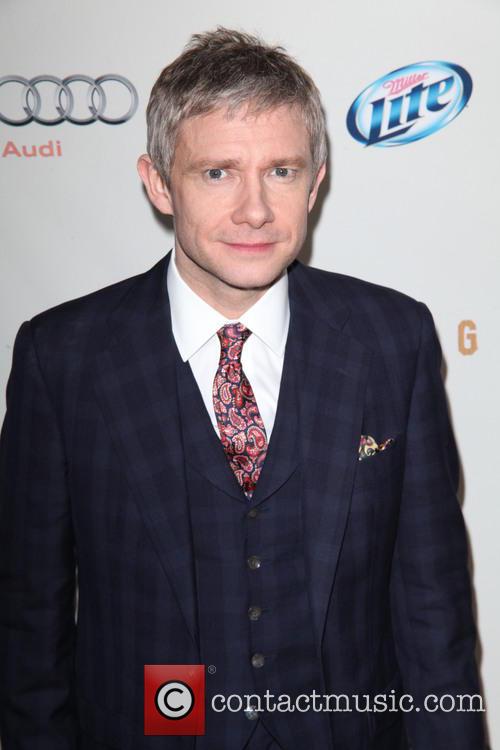 Martin Freeman's turn as the bumbling, morally ambiguous Lester is now over.

As for cutting out Marge entirely, Hawley thinks that redoing the exact tone and themes of the film would have felt too safe and predictable and wanted to create real “tension and anticipation” instead. As for the actual process, it only took about a year between series pickup and the final product – a timeframe, which would have been a stretch with any other show. After the dust has settled, Hawley and co. are now taking their time to plan Season 2. Since Fargois a “limited series”, its next run is likely to have some connection to this past season, but it will feature an entirely new cast of characters.