When Martin Clunes was disqualified from driving, after accruing too many speeding points, Churchill Insurance decided that he was probably no longer the best role model to have in their car insurance adverts. Clunes, 51, was outraged at the decision and has accused Churchill – the company known for the ‘nodding dog’ in the adverts – of being rude.

The Doc Martin star had been a feature of Churchill’s insurance adverts for almost a year when he lost the right to drive in November 2012 and found himself unceremoniously dropped from the insurance company’s marketing campaigns. According to the Huffington Post Clunes is quoted in the Radio Times magazine as saying that being dropped by the firm had taken him by surprise and it sounds as though his nose was put out of joint by the way in which his dismissal was handled. “I was very surprised by their reaction. It was neurotic and very heavy-handed… Quite rude, actually. They never said goodbye. They never said thanks. They washed their hands of me completely.”

Luckily, Clunes revealed, he has a working farm to keep him busy and take his mind off the humiliation of being dropped from his role as a nodding dog’s sidekick. “I do love my job. But I'd really like the farm to wash its face. That's still a way off, because there's been a lot of investment in infrastructure… I do quite like the ewes, especially when they're pregnant, and when you get that first bleat from the newborn lamb, it's pretty good.” 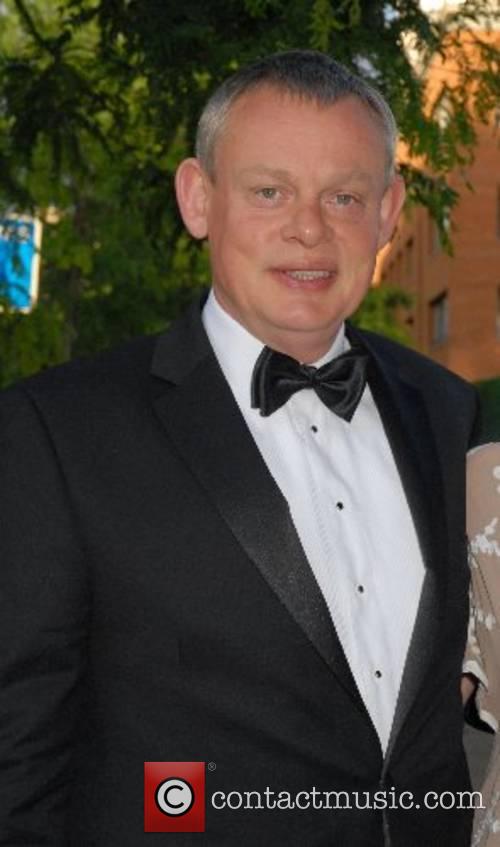 Martin Clunes: The TV star accused Churchill Insurance of being rude for dropping him from ad campaign