Martha Stewart, Ludacris, Snoop Dogg and Shaquille O'Neal have been confirmed to be taking part in Comedy Central's roast of Justin Bieber.

Martha Stewart and Snoop Dogg are among the stars who will roast Justin Bieber.

The 73-year-old lifestyle guru and the 'Drop It Like It's Hot' hitmaker have agreed to take part in the upcoming Comedy Central special, alongside basketball star Shaquille O'Neal and singer Ludacris.

And comedians Hannibal Buress, Chris D'Elia, Natasha Leggero and Jeffrey Ross will also take to the stage to mock the 21-year-old singer alongside roastmaster Kevin Hart.

While Justin is pleased with the line-up, he is still desperate to have 'The Interview' star Seth Rogen involved.

It was recently claimed the 'Believe' hitmaker's former girlfriend Selena Gomez had declined an approach to appear on the show, which is filmed tomorrow (07.03.15) and airs on March 30.

A source said: ''Selena declined. Now that she's dating DJ Zedd, she thinks it would be incredibly disrespectful to him if she were to do it.''

But the Canadian singer, who split from the brunette beauty in October after four years of on/off dating, is upset that she won't be among those poking fun at him during the TV special, which is being filmed on March 7.

The source said: ''Justin is hurt. He really wanted her there. He's hoping he can change her mind.'' 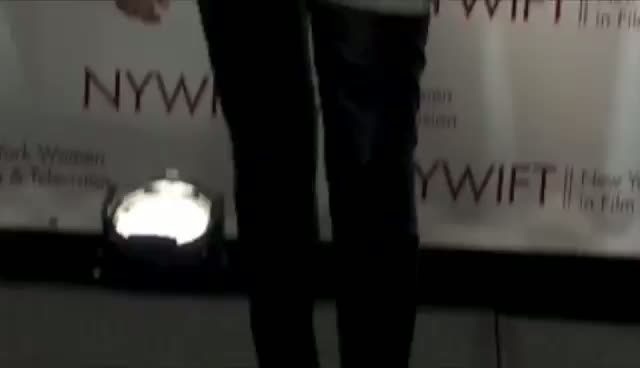 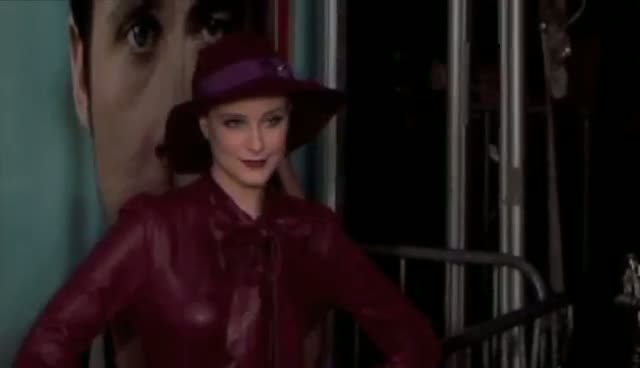 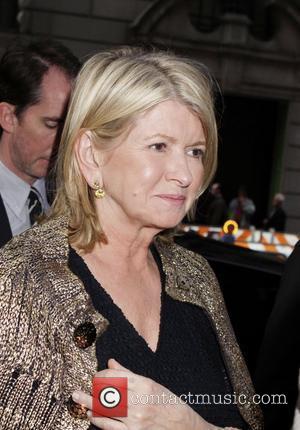 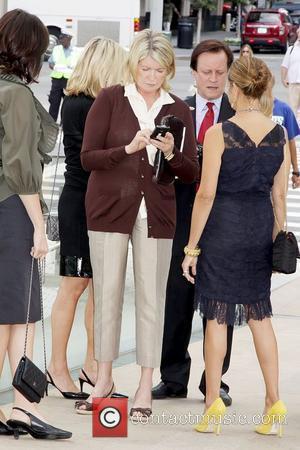 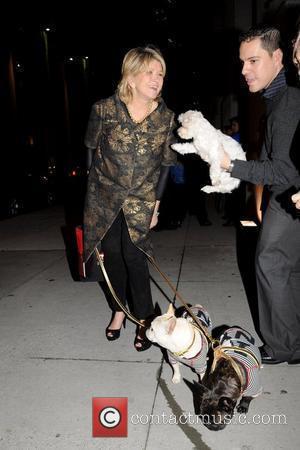 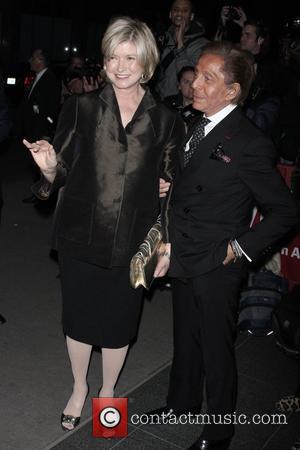