Martha Reeves Martha And The Vandellas

Motown Veteran Martha Reeves Brought Her Show In London To An Abrupt Halt On Thursday Night (03sep15) After A Nasty Fight Broke Out In The Audience. 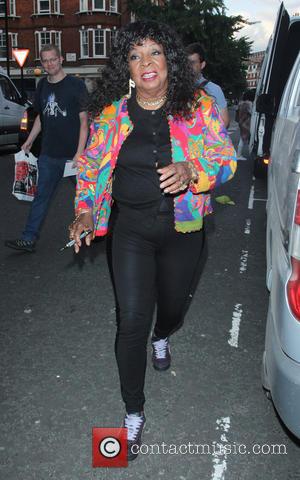 The singer was performing with her group Martha And The Vandellas at the Brooklyn Bowl venue in the British capital when a group of gig-goers reportedly began heckling and shouting abuse.

The remarks sparked a scuffle in the crowd as security guards attempted to remove the offenders, prompting Reeves to walk out.

Journalist Charles Thomson, who was at the gig, tweeted, "Martha Reeves just had to vacate stage at Brooklyn Bowl following a racist incident in the crowd, which started a brawl... Like a true pro, she came back and finished the show. But what a disgrace. Feel so sad for Martha... Man in crowd twice shouted the N-word. Black girl reported him to security, who tried to eject him. Then he & pals tried to attack the girl... He and pals had been causing upset all night; drunk, shouting, pushing, heckling. Appalling behaviour..."

After the show, Reeves, 74, wrote in a series of posts on Twitter.com, "They didn't ruin it (the show). We had a good night anyway and love the (venue)... A momentary disruption. Love always triumphs!... We had a great time anyway. Praying for those involved and those who were hurt. Love always overcomes!" 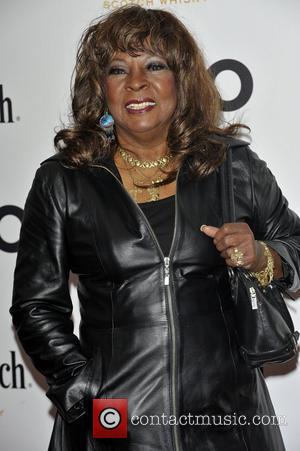