Maroon 5 have been criticised by sexual assault support groups for their new video ‘Animals’, which depicts singer Adam Levine stalking model Behati Prinsloo. The predatory video and song has also come under fire from fans of the band who have voiced their disgust on social media. Last month Maroon 5 frontman and reformed playboy Adam Levine told Access Hollywood he had a “crazy idea" for the band’s latest video that was "really dark and weird and cool”. So imagine the collective befuddlement when the video for ‘Animals’ premiered. Yes it’s definitely ‘really weird’ and it ticks the really dark box too, plus if someone had pitched it to us we would have called it a ‘crazy idea’, but the singer really needs to be informed that this video is not at all cool.

We’re all too well aware that Levine finally settled down earlier this year, marrying Victoria’s Secret model Behati Prinsloo, so we probably expected her to star in a music video sometime soon. But the singer has chosen perhaps the most disturbing way possible to feature his new bride in his ‘art’, having her play his stalking victim who he’ll eventually end up having blood soaked sex with.

More: Behati Prinsloo And Adam Levine Off On Honeymoon Across The World After Cabo Wedding

Unsurprisingly, support groups have spoken out against the video which seems to condone stalking and a whole manner of creepy, unpleasant behaviour. Plus there’s also a definite 'women as pieces of meat' theme running throughout the whole thing.

RAINN (the Rape, Abuse, Incest National Network) released a statement on the video calling it a "dangerous depiction of a stalker’s fantasy”. "No one should ever confuse the criminal act of stalking with romance,” the statement reads. "The trivialisation of these serious crimes, like stalking, should have no place in the entertainment industry.”

Fans of the band were also left feeling equally uncomfortable and took to social media to express their distaste for the video. “Totally horrified by Maroon 5's new video 'Animals' - once again violence against women is trivialised/sexualised all in the name of money!”, wrote one user, while another said they were “disgusted” with the video, adding “there is nothing cool abt women being stalked, hunted, raped or killed. Seriously @adamlevine?”

The song’s lyrics also happen to be just as problematic as the video, with lines such as "Baby I’m preying on you tonight/ Hunt you down eat you alive" and "Don't deny the animal that comes alive when I'm inside you”. Lovely. 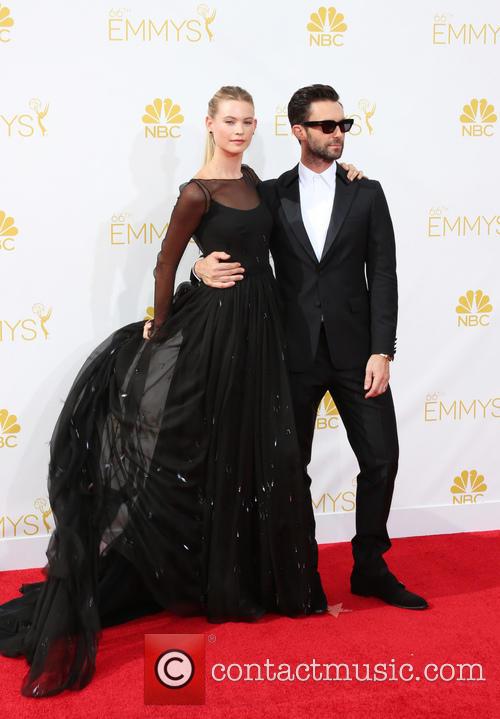 Neither Maroon 5 nor singer Adam Levine have commented on the controversy yet. But with a new scheme to give music videos age ratings being piloted later this week, can we just ask that this one gets a 0 rating? As in no one should ever have to watch it.