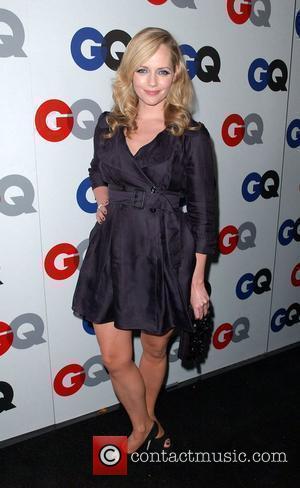 Actress Marley Shelton has escaped jail time stemming from her arrest for driving under the influence (DUI) after striking a plea deal with prosecutors.
The Sin City star faced up to six months behind bars and a $1,000 (£670) fine if convicted on two counts of DUI following her arrest in April (10) in Hollywood.
But Shelton has agreed to plead no contest to a count of speed exhibition in exchange for having the two DUI charges dismissed.
Her lawyer, Trent Copeland, tells TMZ.com she will also pay a $240 (£160) penalty and be placed on 24 months informal probation.