Tweet: "She is spectacular. I (love) you @ladygaga. Let's get together again and make magic - you singing me signing." Oscar winner Marlee Matlin praises Lady GaGa for her rendition of the U.S. National Anthem at Sunday's Super Bowl (07Feb16). The hearing-impaired actress performed the song along with the pop star in American Sign Language.

Tweet: "Good am (morning).. Will be out of commission with tweets for a bit...shoulder surgery today." Marlee Matlin is taking a Twitter break as she undergoes surgery on Friday (19Jul13).

Tweet: "An example of grace, humor and strength, Valerie Harper is a hero to me. Sending love, light and prayers." Actress Marlee Matlin offers her best wishes to ailing Mary Tyler Moore Show and Rhoda star Valerie Harper, who has been diagnosed with terminal brain cancer.

Quote: "Her work was amazing. Very raw. Very natural, and I was mesmerised by her performance." Deaf actress Marlee Matlin will be happy to hand over her youngest Best Actress Oscar winner title to Beasts of the Southern Wild star Quvenzhane Wallis if the youngster is called to the stage on Sunday (24Feb13). The nine year old is already the Academy Awards' youngest Best Actress nominee ever. Matlin was 21 when she took home gold for her performance in 1986's Children of a Lesser God.

Tweet: "On way to Grandma Josie's funeral this am. With love Mm". Actress Marlee Matlin is mourning the death of her elderly relative.

Tweet: "My thoughts and get well wishes go out to @judyblume. As you know I have been a fan forever and you continue to inspire! Xx Marlee". Actress Marlee Matlin reaches out to author Judy Blume online after she revealed she's battling breast cancer.

Tweet: "So sad to read about passing of dress designer Nolan Miller. Kind and generous when I first arrived in Hollywood. A true gentleman. Rip." Actress Marlee Matlin pays tribute to the late fashion designer.

Tweet: "My thoughts are with Michael Douglas and his family as he battles throat cancer. A strong guy, he has the will to beat it." Oscar-winning actress Marlee Matlin sends her best wishes to the Wall Street star.

Fact: Deaf Oscar winner Marlee Matlin is planning to publish her memoirs in 2009. The book, I'LL SCREAM LATER, will chronicle the actress' life. The Children of a Lesser God star was diagnosed as deaf when she was just 18 months old. 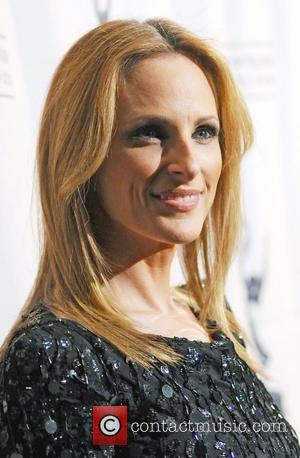 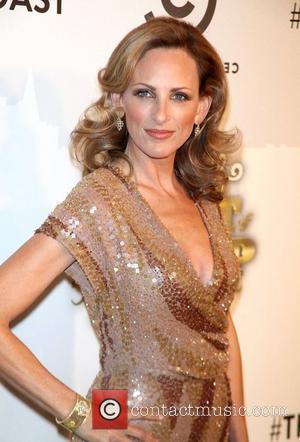 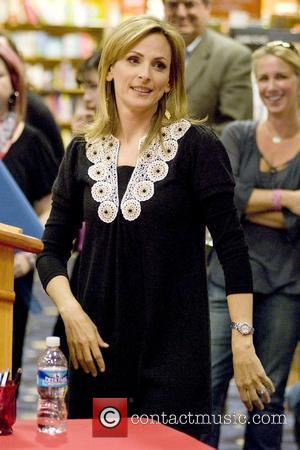 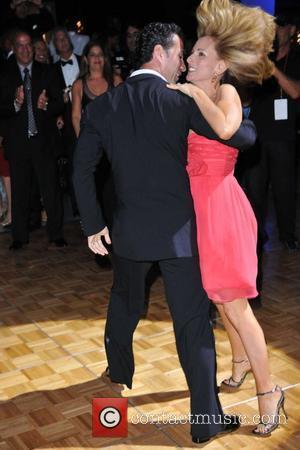