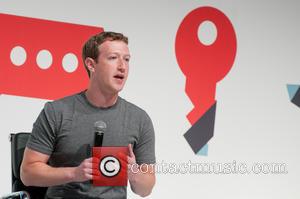 Mark Zuckerberg, the founder of social networking site Facebook and the world's youngest billionaire, is engaged to his girlfriend Priscilla Chan, according to Bill Gates. The Microsoft boss let the news slip when he referred to Mark Zuckerberg's partner as his "fiancee".
Speaking to the Uk's Mail on Sunday, Gates was discussing his and Zuckerberg's shared passion for philanthropy, saying, "I didn't say to Mark.Give me all your money!. He was predisposed to do it and he came to me seeking advice", adding, "His fiancee Priscilla thought about education and he gave money to Newark, New Jersey, and we did a co-grant so that some of our people who had some expertise in that field could help him out". The notoriously private Facebook founder has been dating Ms Chan since his Harvard university days in 2003. The couple moved into a five-bedroom house in Palo Alto, California, last month after the billionaire purchased the property for $6.6 million. As the Mail on Sunday article was published, Zuckerberg appeared to remove reference of his relationship from public view. He also updated the privacy settings on his Facebook page, no longer allowing people to view photos he had been 'tagged in' along the top of his profile page.
Mark Zuckerberg's 'Facebook' creation has been valued at more than $50 billion, with Forbes estimating that his personal wealth makes him the 35th richest man in America. 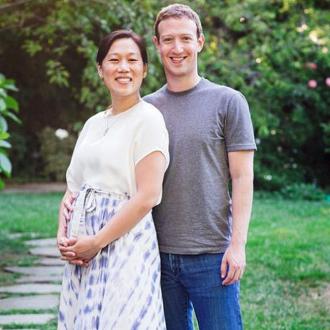 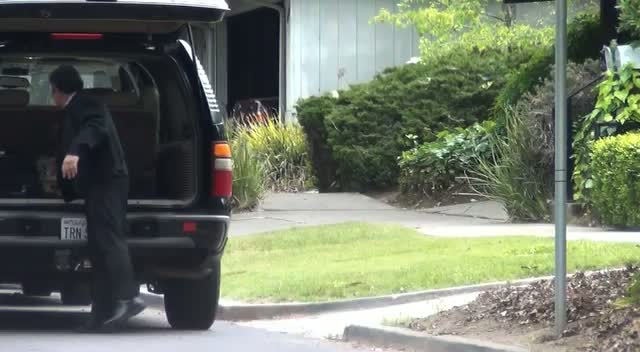