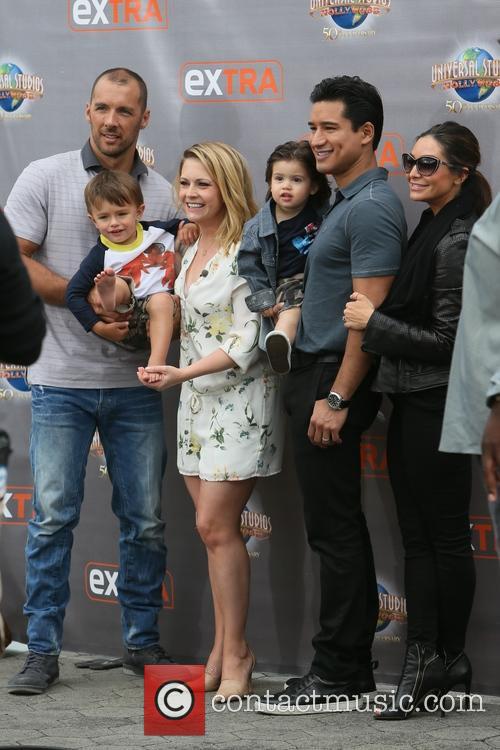 By Elinor Cosgrave in Books / Authors on 26 September 2013

Melissa Joan Hart, best known for starring in 'Sabrina, the Teenage Witch', discusses her romantic life and drug use whilst enjoying her 90's stardom. The actress has since settled down and is enjoying married life and motherhood, but her wholesome appearance hides more scandalous secrets. Secrets she's more than happy to share in her upcoming autobiography 'Melissa Explains It All'.

Melissa Joan Hart, best known to any fan of 90s teen TV as Sabrina, the Teenage Witch, will reveal details of her more dubious past experiences in her upcoming autobiography Melissa Explains It All. 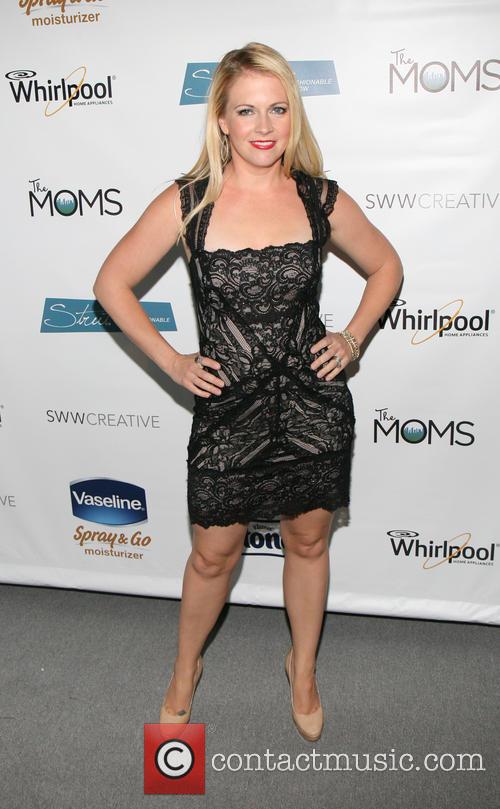 Melissa Joan Hart admits to having experimented with drugs.

Hart may have presented a squeaky clean image whilst starring as Sabrina on the hit ABC (later The WB) show, yet what was really going on in the actress' own life was something quite different. Certain, less wholesome, accounts are included in the book, specifically one incident where Hart took ecstasy, kissed a girl in a limo (shock, horror) and attended her Maxim photo shoot still high, the NY Daily News.

Continue reading: Melissa Joan Hart "Explains It All" - Including Drug Use - In Memoirs