Take a look at the movers and shakers below 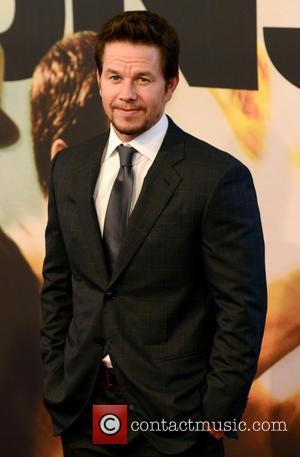 As predicted, the big names of Denzel Washington and Mark Wahlberg were enough to draw in the crowds as 2 Guns took the weekend box office crown. A total of $27m changed hands so people could see the action/comedy, while the also-released Smurfs 2 managed a reputable third spot.

Sandwiched in-between was The Wolverine, which lost its top spot to 2 Guns. $21.7m took its total gross to $95m. Including the worldwide market, the Hugh Jackman film has eclipsed its budget, which will please the studio after some pretty scary early reviews.

Talking of scary reviews, The Smurfs shouldn’t be anywhere near the top ten, but a strong existing fanbase and some high profile celeb voices saw the parents and kids roll up for an afternoon of blue action. $18.2m was enough to secure a not-too-embarrassing third place.

Horror film The Conjuring maintained its top five status with an impressive third week showing; it grabbed a further $13m, pushing its total to $108m in the U.S, adding a further $30m from the international market – not bad for a film with a $20m budget.

The top five is completed by Despicable Me 2 – the animated sequel added $10m in its fifth week to take its impressive domestic total to $326m. It’s been a great success for Dreamworks, who will undoubtedly be plotting a trilogy.

The rest of the top ten looks a little bit like this: Sony’s Grown Ups 2 managed just over $8m, pulling in a sixth spot finish, while Turbo lost momentum with $6m. Red 2 simmered down to $5.6m finishing up in eighth. The Heat spends its sixth week in the top ten with $4.7m and Pacific Rim finishes everything off with $4.5m in its fourth week. (Box Office Mojo had the numbers) 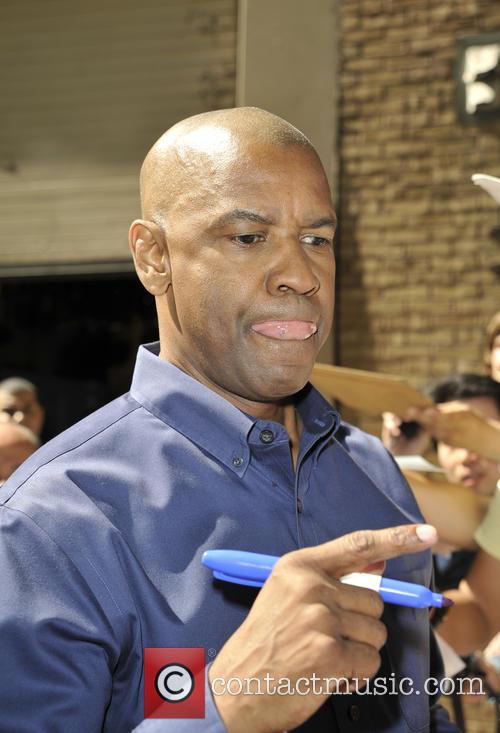