Mark Wahlberg's mother has hit out against his sister for her going public over the sibling feud. 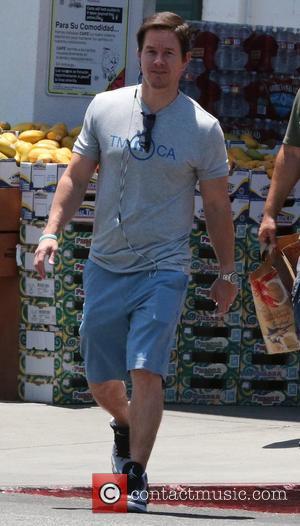 Michelle Wahlberg, the sister of rapper-turned-actor Mark Wahlberg, has apparently taken massive flak from her mother for making the feud with her brother public. In a recent interview with the American tabloid 'National Enquirer', Michelle Wahlberg is angry at her superstar brother for the way that he has supposedly turned his back on the rest of the family who are currently going through financial problems.

Working as a waitress, the 44-year-old spoke to the paper about how her brother had refused to help her when she told him about her financial woes, and has furthermore stopped paying attention to their dying father, who resides in a Massachusetts nursing home. She continues the interview saying: "While my mother lives in the grounds of his (Mark's) house in LA, our father is in a nursing home. Mark should have a nurse and have him live with him." This has led to the Wahlberg's mother insisting that Mark pays for his father's medical upkeep and visits him whenever he has a chance to.