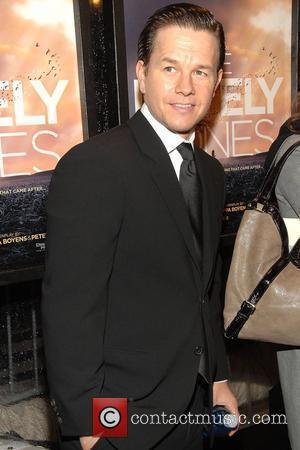 Mark Wahlberg has blasted soccer superstar David Beckham - insisting his move to Los Angeles has ruined a "quiet" celebrity neighbourhood.
The Departed actor lives close to the Beverly Hills home Beckham purchased following his move to Los Angeles Galaxy in 2007.
He is adamant the British star's presence has encouraged hordes of photographers to swarm into the area - and is convinced Beckham is wasting his time trying to boost soccer in the U.S.
Wahlberg says, "Man, the Beckhams. It used to be so quiet on my road. Then David moves in with his family. Suddenly we've got paparazzi hanging out day and night. Now they'll follow any car that drives down the road...
"I'm not telling Beckham to take his family home. I'm just not sure why he came to America in the first place. Man, we don't want your soccer. There's no way Americans are going to buy the idea of 90 minutes of running around without much happening. Thanks for trying guys, but we'll stick to baseball and basketball."