Uncharted Movie To Start Filming in 2015 With An Actor of Mark Wahlberg's Standing, Apparently

Making its way from PlayStation to the silver screen, the Uncharted Movie is gathering momentum

A movie adaptation of the popular video game franchise Uncharted has been in the works since 2008. Since then, three iterations of the game now exist with a highly anticipated fourth coming to the PS4. The movie, according to director Seth Gordon, will start filming in early 2015. 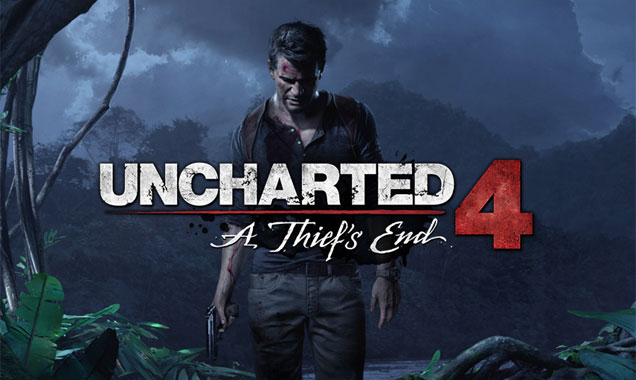 Uncharted 4: A Thief's End will be, you guessed it, the fourth game in the Uncharted series

On Uncharted, Gordon told Zap2it that filming should kick off  “very early next year. That's the plan,” while promoting "Marry Me" at the 2014 summer TV press tour. "That's like tomorrow, essentially,” he joked “because the prep is so complicated for the movie."

On casting for the movie, it has been reported that Mark Wahlberg was an early favourite for the main role of Nathan Drake. But even if it’s not him – and that’s not looking likely – then an actor of similar standing is required.

"I want it to be a great actor," Gordon says. "That's number one, and then if it's someone who has an actual jaw, that's even better. The game is so well done that you need it to live up to that. There's no way we'd do the inverse of that where it's somebody famous who can't [act]."

Not much has been released on the film’s plot – by the time the movie comes out there will be four games in the franchise of which die-hard fans will have a sound knowledge. "It's going to honor the mythology of the game, but I would say honor some of the most interesting stuff from the first one and build from there," explained Gordon. "There's some stuff that isn't in the game."

Gordon continues: "I love the complexity and frankly the sophistication of the storytelling in the game, and we aspire to that -- but don't want to tell the exact same story, of course -- so something that doesn't break the rules of what it did but expands. Because I feel like the people who play the games and know them well don't want to just see the same story told. You want extra shades."