Mark Wahlberg Is Set To Return To The Transformers Film Franchise For At Least One More Movie As Studio Bosses Plan The Next Four Instalments In The Blockbuster Series. 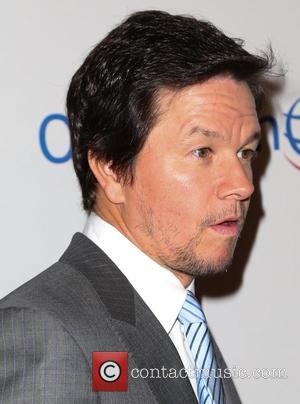 The Lone Survivor star took over from Shia LaBeouf as the leading man in the robot action films for 2014's Transformers: Age of Extinction.

Although it was panned by critics, the fourth film hit gold at the global box office, grossing $1.1 billion by the end of 2014 to become the biggest movie of the year (14).

"We decided that we wanted to plot out the next 10 years of the Transformers franchise," he told attendees at entertainment convention Mipcom in Cannes, France. "Stay tuned - Transformers 5 is on its way. And six and seven and eight."

Wahlberg is slated to reprise his role as Cade Yeager for the as-yet-untitled Transformers 5, while filmmaker Michael Bay, who took charge of the original 2007 release, will continue to serve as executive producer.

Oscar-winning A Beautiful Mind screenwriter Akiva Goldsman and The Amazing Spider-Man 2 scribe Jeff Pinkner are penning the script for the next Transformers sequel, which is expected to hit movie theatres in 2017.

A director has yet to be announced.