‘Tammy’ Proves No Match For ‘Transformers: Age of Extinction’ At 4th of July Box Office

The fourth instalment of the 'Transformers' franchise has held on tight at the US box office for the second week running.

Melissa McCarthy’s road-trip comedy Tammy, has failed to topple the mighty Transformers: Age of Extinction at the US Independence Day box office.

Mark Wahlberg has continued his command of the US box office

The Michael Bay directed blockbuster, which has earned negative reviews from critics, grossed $10.6 million at the US box office on Friday, while McCarthy’s Tammy only managed $6.4 million. So far this summer, Transformers: Age of Extinction is the only movie to hold the number one spot at the stateside box office for two weeks straight.

More: 4 Reasons Why You Should Go See 'Transformers: Age of Extinction’ This Weekend

But Variety reports that this year’s Fourth of July was “less than explosive” at the box office, with a 15% drop in earnings from last year. The drop is partially due to the lack of a reigning summer box office champion as well as the holiday falling on a Friday this year. Last year, Despicable Me 2 launched over the weekend and took over $143 million, while Johnny Depp’s The Lone Ranger floundered with just $48 million.

More: Melissa McCarthy Goes All Out In "Tammy", But Is It Enough For The Critics?

Starring Mark Wahlberg, Age of Extinction has managed to draw audiences despite being negatively reviewed by critics. Coming in at over two and a half hours, the movie has been criticised for its length as well as relying too heavily on special effects. But it seems the film’s 17% Rotten Tomatoes rating hasn’t deterred US movie goers. 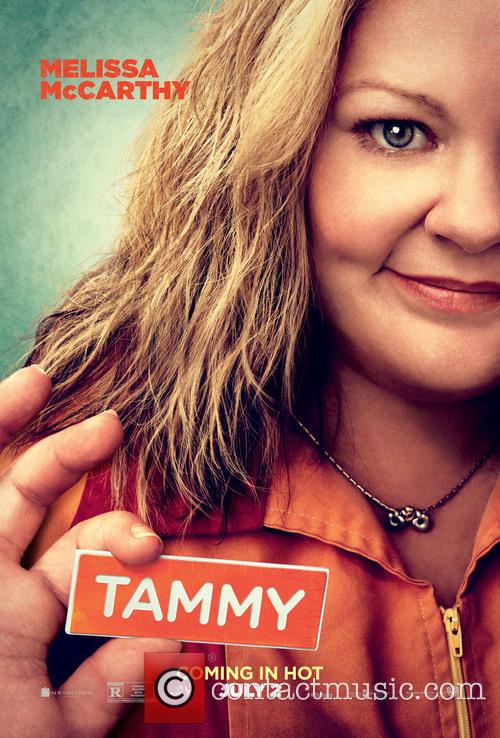 Melissa McCarthy stars in Tammy, which opened this weekend

However it’s not just in the US that Transformers is dominating the box office. In China, where the movie is partially set, its so far earned an estimated $134 million, putting it on track to beat the box office record for a foreign movie. Currently Avatar holds the title, having earned $218million, but Transformers is benefiting from a record number of screenings for a foreign movie. 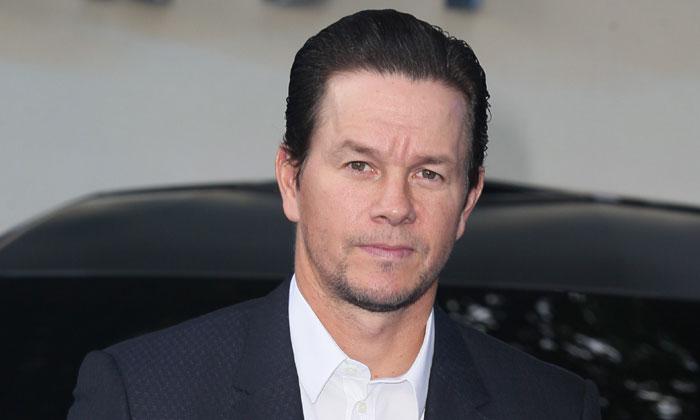 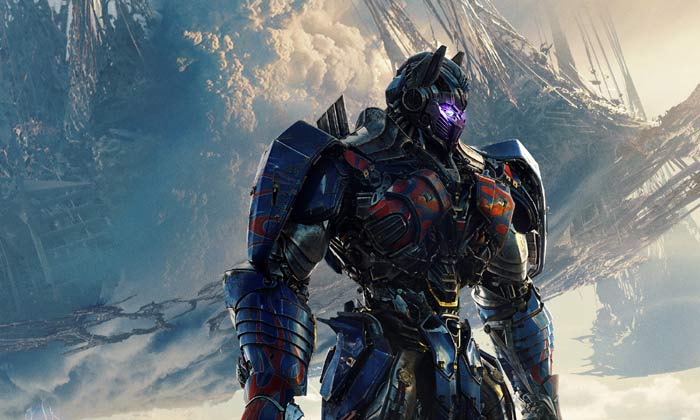 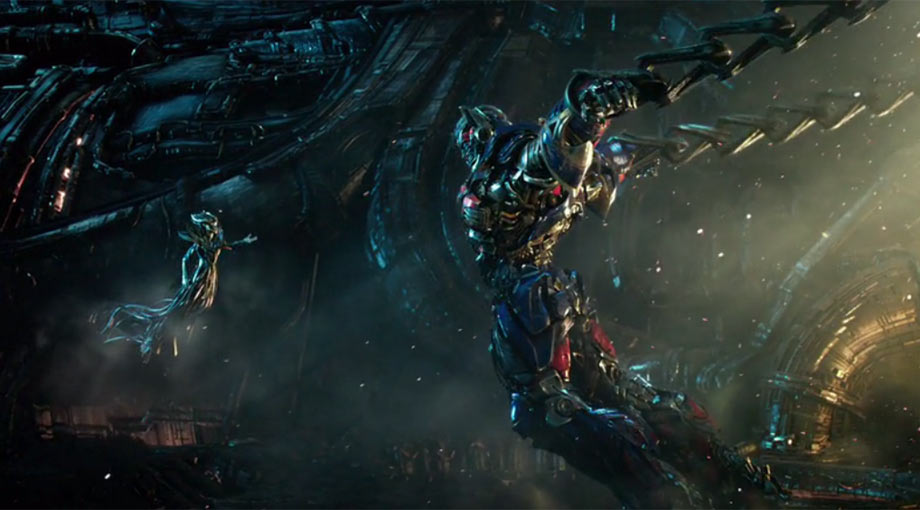 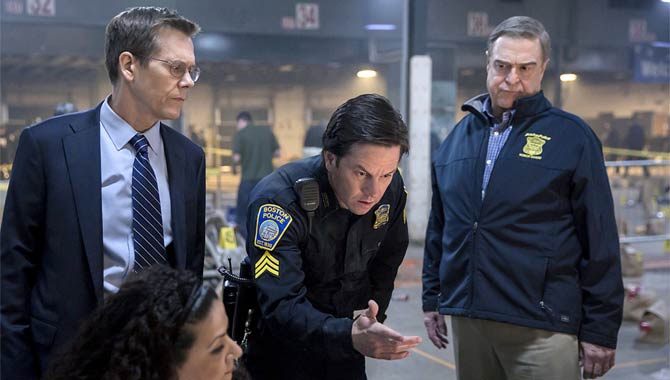