Why We Need More Families Like The Wahlbergs In Hollywood

These siblings have been there for each other through everything.

It's safe to say, there aren't many families like the Wahlbergs in Hollywood right now. Through disaster and adversity, these siblings have stuck together - and they have had some trying times in their lives. It might seem heartwarming to see them working together on 'Wahlburgers', but their bond goes deeper than good food. 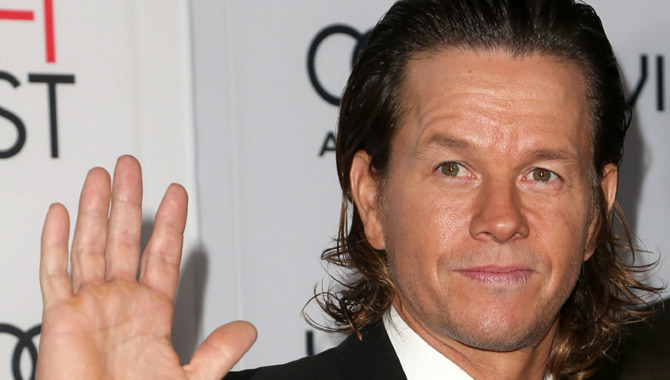 Mark Wahlberg is the main star of the Wahlberg family

The youngest of the group, of course, is Mark Wahlberg. By far the most famous of the group, this Oscar nominated movie star has had some major film roles including 'Boogie Nights', 'Planet of the Apes', 'Max Payne', 'The Fighter', 'Ted', 'Lone Survivor' and most recently 'Deepwater Horizon'. He's also set to star in the Boston Marathon bombing re-telling 'Patriots Day', 'Transformers: The Last Knight' and he's just been announced to return in 'Daddy's Home 2'.

But life hasn't always been this easy for the youngest Wahlberg brother. He was addicted to drugs from just 13-years-old and went to a correctional facility when he was 16 after seriously assaulting a man in the street in a racially motivated attack. It wasn't his first case of assault either, and he wasn't the first Wahlberg sibling to have been put behind bars; three of his brothers (who are Donnie, Robert, Paul, Arthur and James) were also jailed when they were younger, though his sister Debbie was the most frequent lawbreaker.

Needless to say, he turned his life around when he found God and eventually embarked on a music career with the help of his brother Donnie Wahlberg, who was in the boy band New Kids on the Block at the time. Mark was very briefly a part of it before starting his own musical project Marky Mark and the Funky Bunch, and then going on to pursue acting. 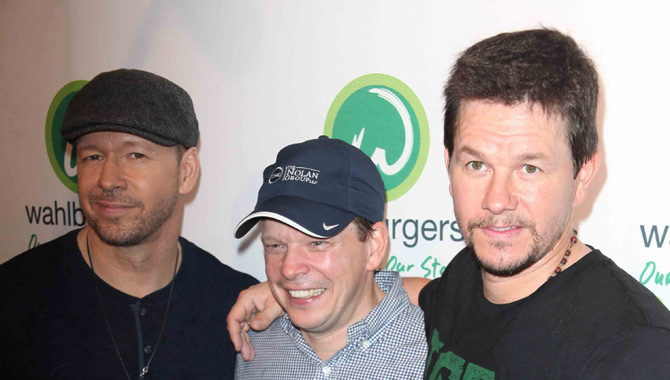 Donnie also later changed paths and is now the star of police drama 'Blue Bloods'. His last feature film was 2011's 'Zookeeper' and his other films include three of the 'Saw' movies, 'The Sixth Sense', 2003's 'Dreamcatcher' and 2008's 'What Doesn't Kill You'. As well as his stint on 'Wahlburgers' he has his own reality show 'Donnie Loves Jenny' which follows married life between him and Jenny McCarthy.

Robert Wahlberg also went into acting. As well as his last movie 'The Equalizer', he has appeared in 'Gone Baby Gone' and 'Mystic River', alongside 'Contraband' and 'The Departed' with his brother Mark. Paul Wahlberg is another well known name in the Wahlberg family. He owns the chain of burger bars which gave its name to the A&E reality show 'Wahlburgers' set in Boston - something that Mark thought up in a bid to promote his brother's work.

It was on the first season of that show that the brothers paid tribute to Debbie; one of three Wahlberg sisters (which also include Michelle and Tracey) who died from a heart attack at the age of just 43 in 2003, on the same day that Mark welcomed his first child Ella Rae into the world.

It's inspiring to see such a close-knit family helping each other out despite the fact that jealousy is so easily born when some siblings are obviously more successful than others. But they use their success to build each other up and truly have a bond that will never be broken by death, divorce or crime.