'The Gambler' Is Not Worth the Risk on Christmas Day

Mark Wahlberg's 'The Gambler' appears to waste the talents of its excellent cast.

Do yourself a favour and go watch American Sniper this festive season. Or Selma. Should you really, really like gambling than Mark Wahlberg's remake of James Caan's slick drama The Gambler may satisfy your Christmas appetite, but even then, this one's a bit of a mess. 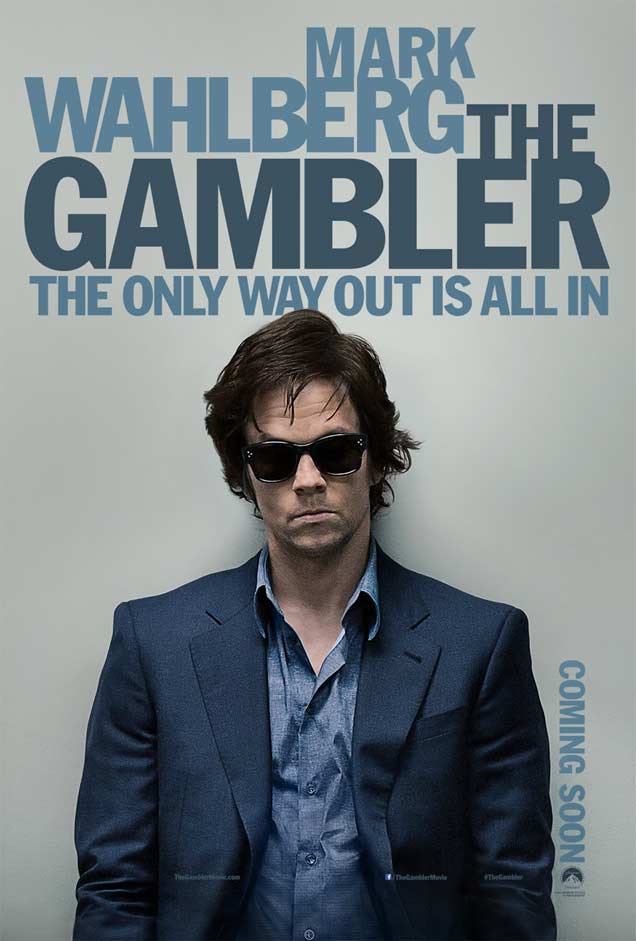 Wahlberg plays Jim Bennett, a risk taker and a former English professor who plays high-stakes games. Wahlberg bets it all when he borrows from a terrifying gangster (Michael K. Williams) and offers his own life as collateral. However, always one step ahead, Benett pits his creditor against the operator of a gambling ring and leaves his dysfunctional relationship with his wealthy mother (Jessica Lange).

Playing both sides, Jim garners the attention of a loan shark (John Goodman) who takes a paternal interest in his future.

"The Gambler is a hollow, overwrought and glibly cynical remake of a '70s drama about a self-destructive academic," said Claudia Puig of USA Today.

"Watching a hostile pessimist purposefully sabotaging his own good fortune just isn't as fun as it sounds," said Stephanie Merry of the Washington Post.

"Wyatt ... brings some bristly, swaggering energy to the thing, and that in turn may have loosened Wahlberg up: He's both more intense and freer than he's been in years," wrote Stephanie Zacharek of the Village Voice in a reasonably positive review.

"Its central flaw of having an unwatchable protagonist is simply too massive to ignore, and sours everything that comes as an extension of it," said Eric Eisenberg of Cinema Blend.

The Gambler hits on Christmas Day, with Into The Woods, Big Eyes, Selma and American Sniper. In other words: strong competition.

Watch the trailer for The Gambler: