The 'Patriots Day’ star kept quiet during the run-up to last month’s US election.

Mark Wahlberg has said celebrities should stay away from talking politics because most of them “live in a bubble”.

Speaking to Task and Purpose, a magazine which is aimed at US veterans, the actor explained why he hasn't joined the chorus of celebrities who have voiced their political opinions in the wake of Donald Trump’s election. 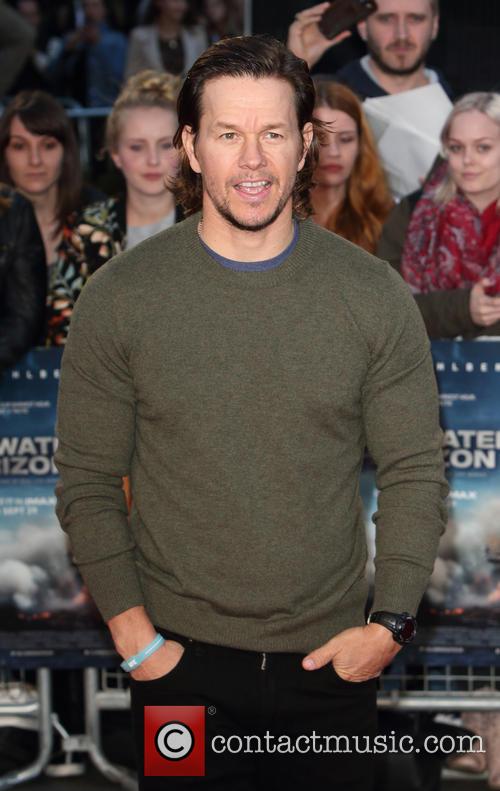 Mark Wahlberg does not think celebrities should talk politics

“A lot of celebrities did, do, and shouldn’t,” he told the magazine.

Referring to Trump’s victory, he then said: “You know, it just goes to show you that people aren’t listening to that anyway.”

“They might buy your CD or watch your movie, but you don’t put food on their table,” Wahlberg continued.

“You don’t pay their bills. A lot of Hollywood is living in a bubble. They’re pretty out of touch with the common person, the everyday guy out there providing for their family.

"Me, I’m very aware of the real world. I come from the real world and I exist in the real world. And although I can navigate Hollywood and I love the business and the opportunities it’s afforded me, I also understand what it’s like not to have all that,” he added.

Wahlberg is currently starring in Patriots Day, a drama from Peter Berg, about the 2013 Boston Marathon bombing.

Wahlberg stars as Boston Police Department Sergeant Tommy Saunders, who aids the FBI investigation to find the culprits responsible, after finding himself in the midst of the carnage.