The Hollywood star wants an assault conviction from 27 years ago, for which he served three months in prison, to wiped off his criminal record.

Former bad boy Mark Wahlberg was known to have several run-ins with the law during his youth, but there is something in his past he wants to erase forever. The Hollywood star filed for a petition on November 28th to seek a pardon for an assault charge stemming from 1988. 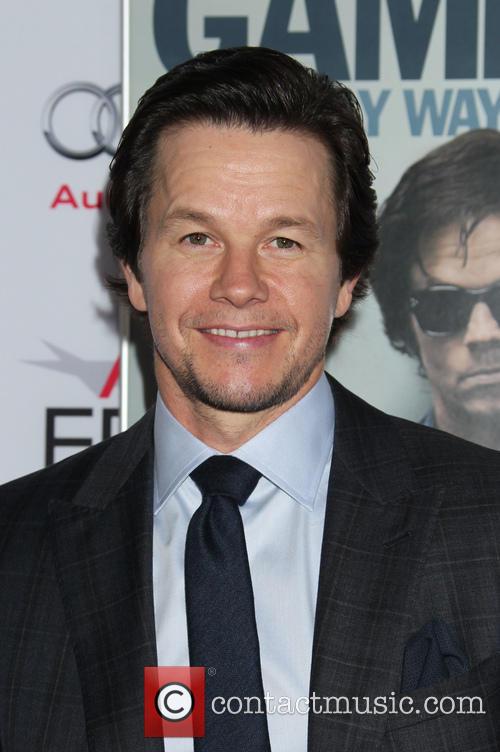 When Wahlberg was only 16 years-old, he was arrested for assaulting man his Dorchester, Mass., neighbourhood while attempting a robbery outside a convenience store, his pardon application states, according to NECN.

While under the influence of alcohol and drugs, the young Wahlberg attempted to steal two cases of liquor from the victim, "hitting him over the head with a stick" and then punching a second man as he escaped from police.

The 'Lone Survivor' actor was tried as an adult and ended up serving three months in prison. Nearly 30 years later, Wahlberg is attempting to have the assault charge removed from his criminal record by citing how he has founded several charitable organizations, including the Mark Wahlberg Youth Foundation.

"I have not engaged in philanthropic efforts in order to make people forget about my past," Wahlberg stated. "To the contrary, I want people to remember my past so that I can serve as an example of how lives can be turned around and how people can be redeemed."

But there is also a much deeper meaning behind the former rapper's request to be pardoned.