A new report by USA Today suggests Wahlberg refused to go along with Plummer's re-casting in 'All The Money In The World' unless he got paid.

A new development in the saga concerning the massive pay disparity between Mark Wahlberg and Michelle Williams for the re-shooting of All The Money In The World suggests that Wahlberg refused to approve the casting of Christopher Plummer until he was paid more than $1 million.

USA Today, which broke the original story on Wednesday (January 10th), followed up with a new report that Wahlberg’s contract contained a “co-star approval” clause, which allowed him to veto Plummer’s re-casting in the lead role in a letter to the film’s financiers, saying that he would only give it the green light if he was paid the extra money, according to one insider.

Earlier this week, the same outlet revealed that Wahlberg made $1.5 million for the extensive re-shoots on All The Money In The World, while his female co-star Williams received only a per diem sum of $80 per day. In the end, her remuneration came to less than 0.1% of his. 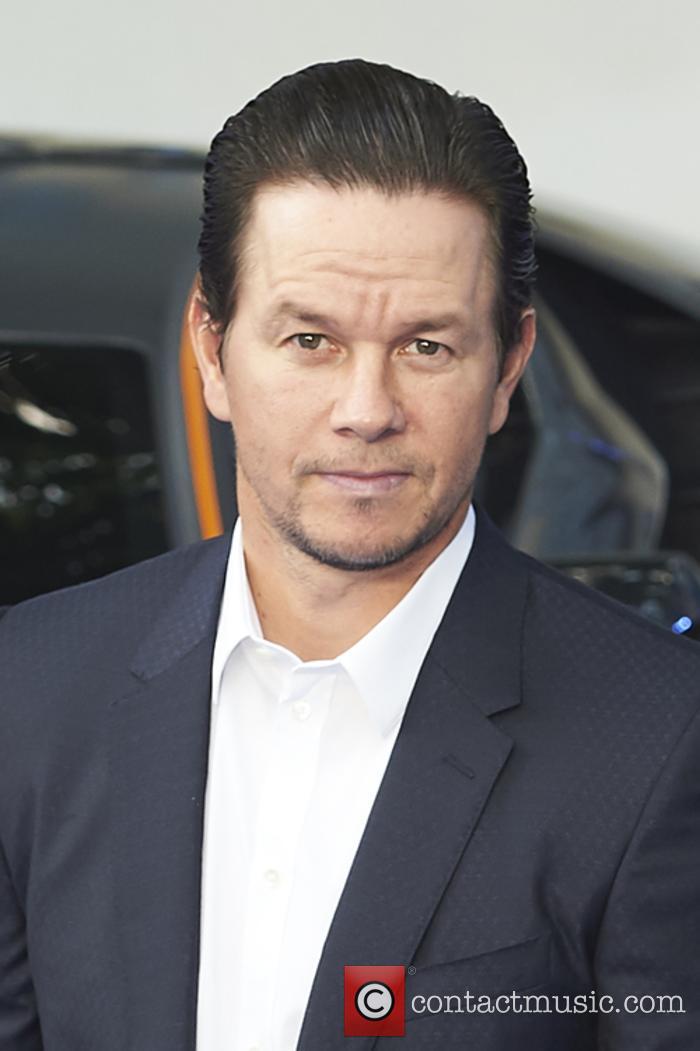 Another anonymous source not authorised to speak about the matter told USA Today: “What he said was, ‘I will not approve Christopher Plummer unless you pay me.’ And that’s how he ***** them.”

More: Michelle Williams reportedly paid 1,500 times LESS than Mark Wahlberg for ‘All The Money In The World’ re-shoots

The movie, directed by Ridley Scott and which tells the story of oil magnate J. Paul Getty and his grandson’s kidnapping, was extensively re-shot with full cast after its original lead star Kevin Spacey was the subject of numerous allegations of sexual impropriety. With less than two months before release, 88 year old Plummer was cast in his place and relevant scenes re-shot in time for the intended release date.

The Wrap had initially reported on Wednesday that Wahlberg did not have re-shoots in his contract and was therefore able to negotiate for more money, the second USA Today report seems to destroy that claim. According to them, Williams and Wahlberg both had re-shoots in their contract and were both in Europe for the same number of days in November and December.

Reps for agency WME, which represents both the stars, have not yet commented on the matter.

More: Mark Wahlberg named the highest paid male actor in the world for 2017