'Patriots Day', about the Boston bombings in 2013, is released in British cinemas on February 23rd.

Ahead of its release in British cinemas later this month, Hollywood A-lister Mark Wahlberg spoke about the themes behind his new movie Patriots Day, a passion project that deals with the events and aftermath of the Boston bombings back in April 2013. 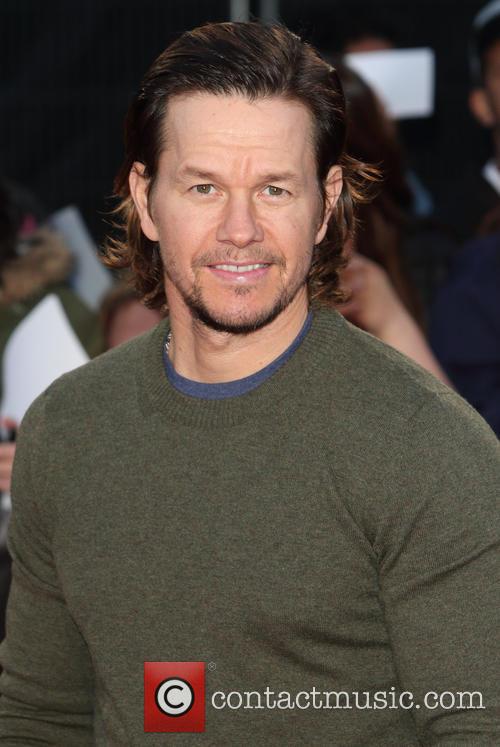 Wahlberg, who plays Boston Police sergeant Tommy Saunders, also acknowledged the vision realised by director Peter Berg, with whom he has previously worked on Lone Survivor and Deepwater Horizon.

“Pete cares – he wants to tell the story of these heroes, and he’s committed to getting it right.”

He himself hails from Boston, so getting Patriots Day off the ground (it's based on the book 'Boston Strong' by Casey Sherman and Dave Wedge) and getting it made was a point not only of personal pride but also pride in his community, and how individuals made sacrifices for the greater good on that day.

“For someone to go out there and commit themselves to their community, their country, that’s a big deal,” he said about his motivation for making the film. “That needs to be recognised, those heroes and anybody else who would put themselves at risk, or in harm’s way, to help strangers.”

“This is not about our individual experiences as actors. It’s up to us to get it right to honour the victims, as well as all the people who worked so tirelessly to help and aid – the first responders, the police, the FBI, and who also tracked those guys [the bombers] down to make sure they didn’t cause any more harm.”

Patriots Day is released in UK cinemas on February 23rd, and it stars other big names in the form of Kevin Bacon, J.K. Simmons, Michelle Monaghan and John Goodman.

More: Why we need more families like the Wahlbergs in Hollywood