Wahlberg topped the annual Forbes list of the highest-paid actors, with $68 million earned in the last 12 months.

The world’s top ten highest-paid male actors over the last 12 months were revealed on Tuesday (August 22nd) in the annual list published by Forbes magazine. Together, Transformers star Wahlberg and the other nine actors collectively earned $488.5 million – nearly three times more than the $172.5 million earned by the highest paid actresses put together.

The list’s author, Natalie Robehmed, said that the disparity is down to the kinds of roles on offer. 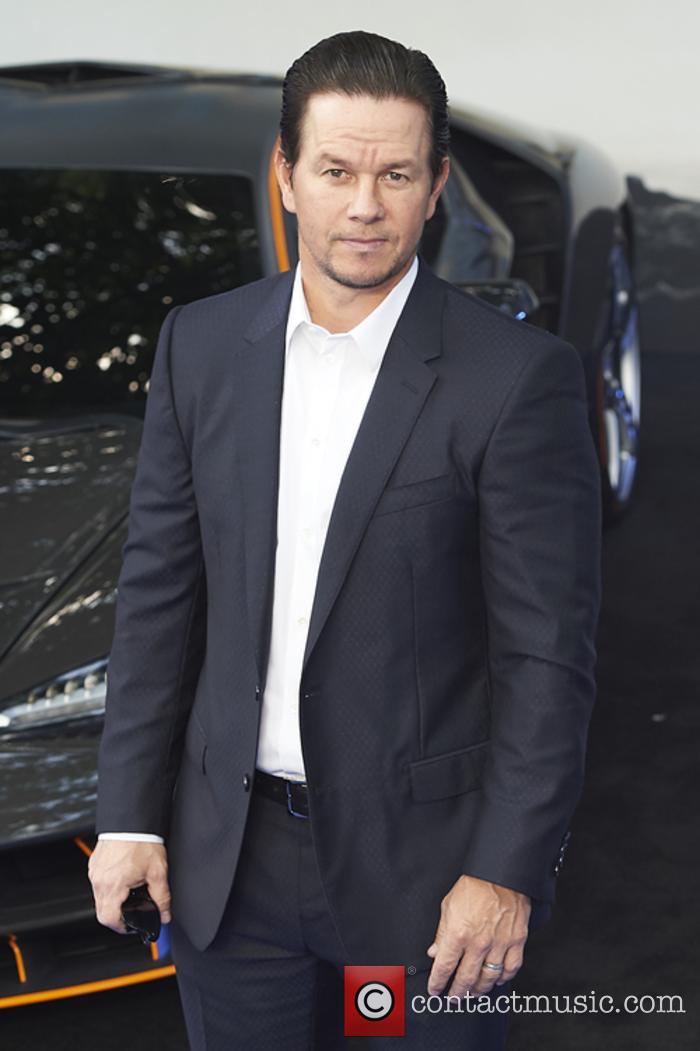 Mark Wahlberg was the highest-paid actor of the last year

“In release schedules dominated by superhero movies and brawny blockbusters, there are simply fewer parts for women that pay the sizeable backend profits that result in leading men's large paydays, or the franchise sequels that permit aggressive negotiation for favourable deals,” she said.

“Until there are an equal number of high-paying roles, there will continue to be an inequality in the paychecks of Tinseltown's very richest.”

More: Mark Wahlberg would clearly do anything for Michael Bay

46 year old Wahlberg topped the list this year, earning $68 million driven primarily by his roles in the recent Transformers movie The Last Knight, and his upcoming role in Daddy’s Home 2. This was despite the Michael Bay blockbuster underperforming at the box office, with its takings of a mere (!) $600 million representing the lowest takings of the franchise so far.

He beat last year’s winner Dwayne ‘The Rock’ Johnson into second place, with his earnings of $65 million coming from leading Baywatch – which similarly underperformed – and his HBO comedy ‘Ballers’ that nets him $650k per episode.

More: Why we need more families like the Wahlbergs in Hollywood