Mark Wahlberg, known for his rap career as Marky Mark and his film appearance in movies like 'Boogie Nights' was sent to jail at the age of 16, causing him to turn his life around. 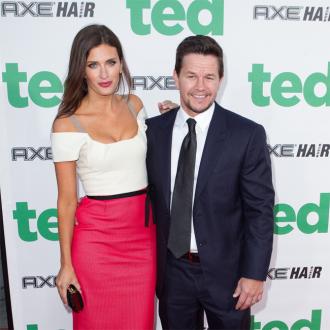 Rapper-turned-singer Mark Wahlberg, has opened up about his time in jail and referred to it as a "wake-up call". The actor, who is now 42-years-old, was sentenced to two years in prison at the age of 16 for assaulting a Vietnamese man. While he only served 45 days of the sentence, he admits that it was a harsh punishment which convinced him to set himself on the straight-and-narrow.

Explaining the experience and his decision to turn his life around, 'Pain and Gain' star, Wahlberg said that: ''When I went to jail, that was a wake-up call. Over my lifetime I've known a lot of unsavoury characters. I made a lot of mistakes in my own life, too, but thankfully I was able to learn from them. That was quite some time ago."

The former rapper, known as Marky Mark, has admitted to using cocaine and other drugs at the age of 13. While he decided that he was going to change his life after leaving prison, he now attributes his good-graces and trouble-free status to the support of his family: wife Rhea Durham and children Ella, Michael, Brendan and Grace. Wahlberg explained this to 'Nuts' magazine, stating that: ''Certainly now that I have a beautiful family, I've got all the more reason to stay on the right path.''