Mark Wahlberg, in a talk show interview, joked about punching One Direction's Harry Styles as his daughters are obsessed with the British band member.

Michael Wahlberg appeared on Conan on Thursday night (9th January) and discussed his secret hated of One Direction! The 42-year-old actor told host Conan O'Brien how he wanted to punch Harry Styles as his young children were obsessed with him. 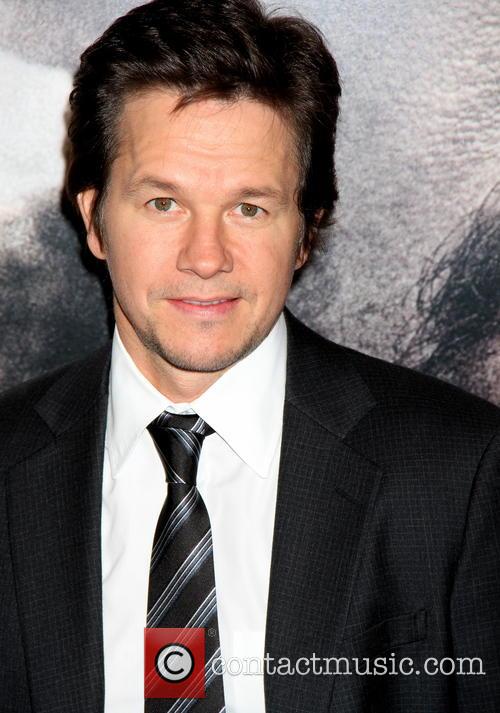 He explained how his two daughters, Ella (aged 10) and Grace (aged 4), absolutely adore the lead singer of the British pop group. The Ted actor imitated his daughter, saying "My 4-year-old's going 'Daddy, I like Harry.' And I'm like, 'Well I'm gonna punch Harry in the nose when I see him.'"

He continued by saying "She pulls out pictures of him, and she's hiding pictures in the room, and I pretend that I'm gonna rip them up and I get jealous." He then added, "But if I see that little prick, he's gonna get it."

Wahlberg was asked about his role in the upcoming Transformers instalment, Transformers: Age of Extinction, and said all four of his children were thrilled for their father to be such a popular, action packed film. Wahlberg even said he'd wangled the children a part in the movie, but he warned it may not be in the final cut. He even managed to reference One Direction whilst talking about Transformers. He claimed he would use inviting One Direction to the premiere of Transformers as an excuse to beat up the dashing lead singer. On this matter Wahlberg said "I could say, 'Hey I really want to meet One Direction, I'm a big fan. Maybe you can do the title track for the song, and then I would beat the crap out of them in a video." 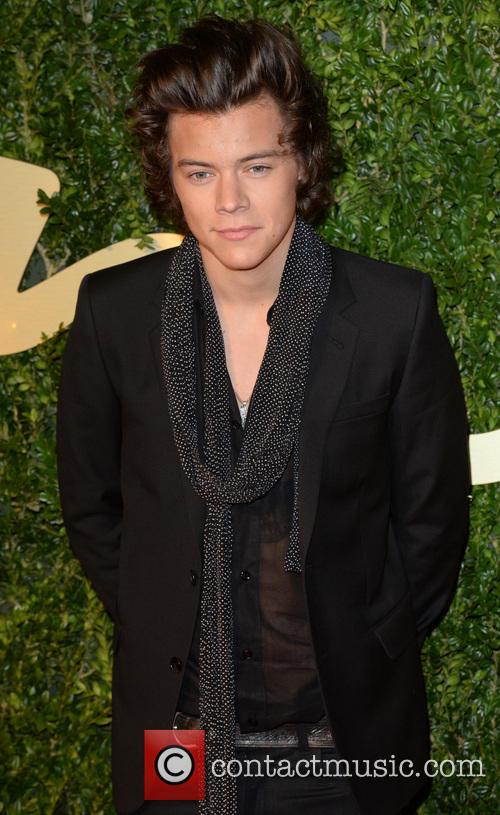 Harry Styles could be concerned if he recieves an invite to the Transformers premiere.