Mark Wahlberg has revealed the script for the 'Entourage' film is finished and the project will hopefully start shooting in spring. 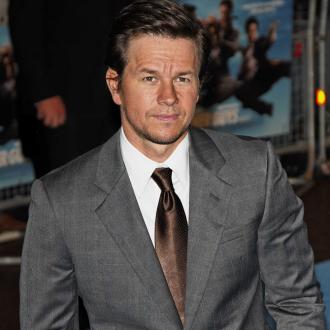 Mark Wahlberg says the script for the 'Entourage' movie is finished.

The actor-turned-producer - who co-created the HBO TV programme which the movie is adapted from - revealed the motion picture is finally ready to start shooting, which he is hoping will happen in spring.

He said: ''It is finished. I think we will be getting a copy tomorrow and hopefully we will be shooting in the spring.''

The popular US TV series ended with character Ari (Jeremy Piven) about to open his own agency and being reunited with his wife, and it also saw Eric and Sloan (Kevin Connolly and Emmanuelle Chriqui) announcing they're having a child as well as Vince (Adrian Grenier) get engaged.

Mark added that the film will focus more on the male characters.

He added to Hollyscoop.com: ''[The movie is] going to get back to the basics, kind of like the beginning of the series.

''We had very strong female characters, but we want the guys to get back to just being guys.

''I think they were all weighed down by these strong women towards the end of the series, so we are going to get them going crazy, everyone wants to see them get nuts again.''