Mark Wahlberg's previous run ins with the law including serving time in jail as a teenager means he never has to research police offers or criminals for a movie role. 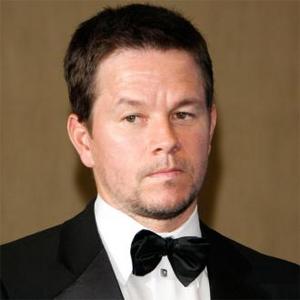 Mark Wahlberg's personal dramas mean he never has to research police offers or criminals for a movie role.

The Hollywood actor and former hellraiser - who has starred in a number of films which deal with Law And Order including 'The Departed' and the more recent 'Contraband' - says he doesn't have to read up on law enforcement officers or villains for his roles because he has more than enough real life experience.

Mark - who became addicted to cocaine and served time in jail as a teenager - explained to The Guardian Guide: ''I have a lot of real life experience with both cops and villains so I channel that. I did 'The Departed', all the other guys were like, 'Let's go do some research' and I was like, 'For what?' 18 years of dealing with cops? I know how to act like one.''

In his new movie 'Ted', Mark plays John, a man whose best friend is the malevolent talking teddy bear he has had since childhood and he admitted he can empathise with John even though he is not a tough guy.

He said: ''I can see something of myself in the characters I play, you might assume that means I can only play big tough guys.

''But look, here's this bullied little kid, a guy who has no friend and gets beat up a lot, and he makes his bear his best friend ... I was the youngest of nine kids. There's always something I can relate to. I don't always need to be beating someone up!''