This is the most insane schedule we've ever seen.

If you ever needed evidence that celebrities were not, in fact, the ordinary people they always make out they are, just take a look at Mark Wahlberg's daily schedule. He revealed how he goes about his day in an FAQ on social media, and fans are absolutely astounded. 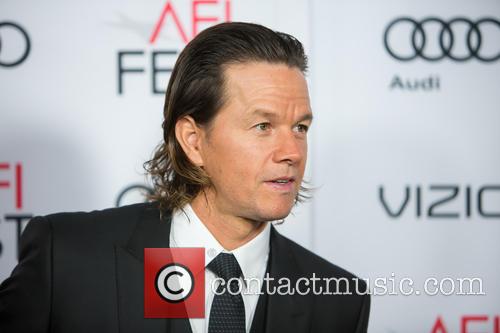 Of course, we were already well aware that the 47-year-old 'Transformers' star had a passion for exercise; his Instagram feed is full of weight-lifting routines and nutrition. But you better believe he begins his first of two heavy daily work-outs at 3:40AM - and he still manages to get at least seven hours of sleep a day.

He revealed on his Instagram story that he actually gets up at 2:30AM, when most of the world would be fast asleep. He precedes his morning work-out with a prayer session and breakfast - which he's said in the past consists of egg whites, Ezekiel bread, almond butter and avocado.

Then he hits what he calls 'the 4AM club' for a two-and-a-half hour weight-training session, working with luxury fitness and nutrition organisations like Equinox and Perform Inspired, followed by a 'post-workout meal' which he recently revealed to Men's Health  includes three turkey burgers and some sweet potato.

We'd already be back to bed at this point if it were us, but he follows that up with a quick shower and a golf session at 7:30AM. Half an hour of that and he's ready for a snack... A plate of meatballs. And because he takes his health super-seriously, he enjoys a session in a cryotherapy chamber to recover from the morning's activities.

At 10:30AM he has another snack, usually grilled chicken with salad and hard-boiled eggs - before getting down to any work he needs to do at 11AM (either that, or some family time). He has four kids with his wife Rhea Durham - 15-year-old Ella, 12-year-old Michael, 9-year-old Brendan and 8-year-old Grace - so he is sure to make time for them in his busy schedule. He even picks them up from school after working all afternoon.

His lunch at 1PM usually consists of steak, and then he has chicken or fish for dinner - that's at 5:30PM after another hour's work-out and a shower. On Instagram, he revealed that he's in bed for 7:30PM, though sometimes it's as early as 6:30PM according to Men's Health.

He's literally a walking cliche of Californian culture. But it's gotta be worth it for a physique like that.