Mark Wahlberg has confirmed plans are underway for an 'Entourage' movie, which he says will be ''90 minutes of craziness''. 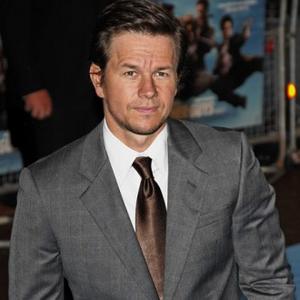 Mark Wahlberg has confirmed plans are underway for an 'Entourage' movie.

The 40-year-old actor has reassured fans who were disappointed when the TV series - which he executive produced - ended last year that the characters, including Vincent Chase (Adrien Grenier) his friend and manager Eric Murphy (Kevin Connelly) will return to the big screen as soon as a script is ready.

He said: "That's definitely something that we're actively trying to put together. We're just waiting for [series creator] Doug Ellin to write The Script

Mark thinks 'Entourage' will work better on the big screen as the TV episodes were "Too Short" and has promised fans it will involve "sheer craziness".

He told GQ magazine: "People were complaining that episodes were too short.

"I think a 90-minute movie of sheer craziness--the guys getting back to just being about the guys, you know? Lose the ladies. Go crazy. Give people what they want."