Mark Wahlberg has dramatically overhauled his diet so he can slim down for his role in 'The Gambler'. 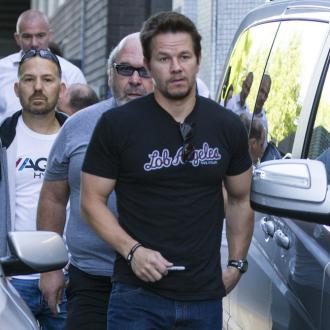 Mark Wahlberg has given up wine, bread and pasta.

The 42-year-old star bulked up for his role in 'Transformers: Age of Extinction' but wanted to slim down again after for his next role in 'The Gambler', and initially cut out food completely.

He said: ''I began with a liquid diet. Then I completely changed my training programme and gave up wine, bread and pasta. Now I'm eating small portions of protein throughout the day and jumping rope a lot. Everyone is trying to get me to stay thin now.''

Mark - who has children Ella, 10, Michael, seven, Brendan, five, and Grace, four, with wife Rhea Durham - is a disciplined person, which he believes is one of the reasons for his phenomenal success.

He told People magazine: ''I'm just disciplined. I have an appreciation for the fact that I'm in a unique situation to be able to do all the things I want to do. I don't take it for granted, and I don't know how long it will last, so I've got to be on my A game. Today we had a 4.40am call time, so I got up at 1am.''