Mark Wahlberg is to produce and star in Patriots' Day, a feature film about the Boston Marathon bombing and the city wide manhunt that followed. Wahlberg is in talks to play Boston Police Commissioner Ed Davis, who led to manhunt that led to the killing of one terrorist and the arrest of another. 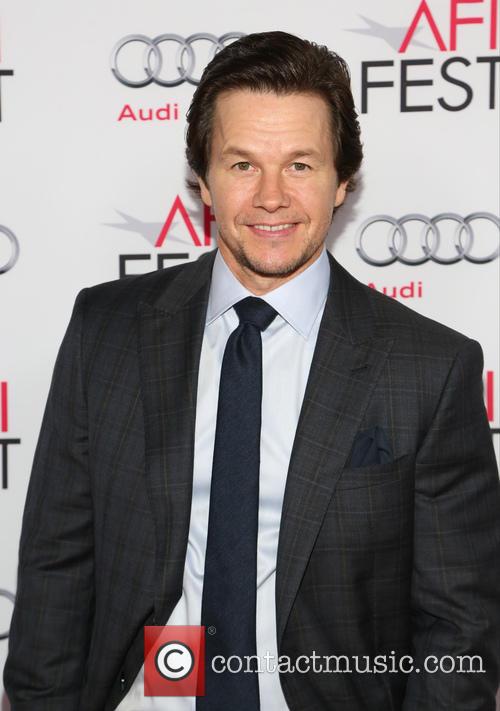 Wahlberg's portrayal will be formed with the help of research done and footage shot by 60 Minutes. The script has been written by Matt Charman, who penned Bridge of Spies, the forthcoming Cold War thriller directed by Steven Spielberg and starring Tom Hanks.

The film will benefit from the research done by Michael Radutzky, senior producer at 60 Minutes who broadcast a memorable segment right after the bombing.

Commissioner Davis' story is more notable given he would have almost certainly have been hit by the blast had he not walked away from the finishing line to take a phone call moments before the bombing. Later in the day, his tactics included using sophisticated identity technology that discovered the terrorists acting differently than the crowd. Davis also gave the historic order to put the city on lockdown as they rushed to find the suspects.

Patriots' Day is now in a race with Fox, who are preparing Boston Strong from writers Paul Tamasy and Eric Johnson. Robocop Joshua Zetumer was hired to rewrite. The movie represents a priority project for the studio and filmmakers said in November that they expect director Daniel Espinosa to have the cameras rolling for the upcoming Boston Marathon in April.

"There is nothing more compelling than a real story populated by real heroes," said CBS Films President Terry Press. "The team that we have assembled for this project is determined to give audiences a very personal look at what occurred during the days when the eyes of the world were on the city of Boston and how a group of contemporary patriots faced this crisis."

More: Mark Wahlberg is The Six Billion Dollar Man (adjusted, due to inflation)