Mark Wahlberg asked Pope Francis to forgive him for his 'Ted' movies at the World Meeting of Families in Philadelphia at the weekend. 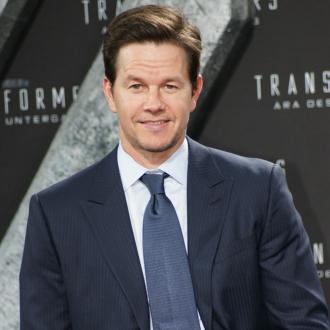 Mark Wahlberg asked Pope Francis to forgive him for his 'Ted' movies.

The 44-year-old actor attended the World Meeting of Families in Philadelphia on Saturday (26.09.15) and joked he hoped God had a ''sense of humour'' about his appearances opposite the foul-mouthed bear in the raunchy comedies.

After a young soloist, 14-year-old Bobby Hill, performed at the event, Mark took to the podium and said: ''That was truly the voice of an angel. But then he whispered in my ear that he loved the movie 'Ted'. And I told him that was not appropriate for a boy of his age.

The World Meeting of Families, which is the world's largest Catholic gathering of families, also included performances by Aretha Franklin, The Fray, and Andrea Boccelli.

The pope organised his six-day visit to North and Central America, which concluded yesterday (27.09.15), to coincide with the event.

Mark - who has sons Michael, nine, and Brendan, seven, and daughters Ella, 12, and Grace, five, with wife Rhea Durham - has previously spoken of how important his Catholic faith is to him.

He said: ''Being a Catholic is the most important aspect of my life.''