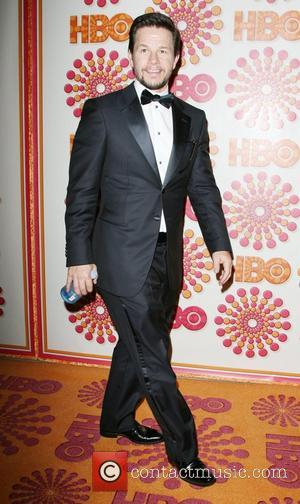 Mark Wahlberg, the Oscar-nominated actor and movie producer, has confirmed he is working on a film adaptation of HBO hit series Entourage. The show aired its finale after eight years on the network last week, although speculation the series would become a movie has been bubbling for weeks.
Speaking to People Magazine at the Las Vegas Palms Place Hotel and Spa, Wahlberg confirmed he has begun work on the show and would act as executive producer, saying, "It better happen.We're working on [a movie] as we speak". The actor said everything is "teed up for a movie" after the ending of the eight year series. Jeremy Piven's character got his marriage back on track and was offered a job to run a studio, while Vinnie, played by Adrien Grenier, got married. Elsewhere, Eric played by Kevin Connolly won back his bride-to-be. As to whether Piven's character would take the job offer, Wahlberg revealed, "The dream job he got offered is too good to pass up". It is likely that Wahlberg will juggle producing duties with work on 'Broken City' - a crime-drama starring Russell Crowe in which he stars and also produces. The movie is a neo-noir about a New York City private eye who gets sucked into a suspicious mayoral election.
Mark Wahlberg recently completed filming the comedy 'Ted', about a teddy bear who comes to life as a result of a childhood wish. The movie has been written and directed by Family Guy creator SETH MACFARLANE.