The A&E show will give us a behind the scenes look at life in the family-run, Massachusetts-based restaurant

Mark Wahlberg isn't just a one-time pop star-turned-one of the highest paid actors in the world, he also happens to be a restauranteur too. Mark is a part of Wahlburgers, a family-owned and run burger joint based in Hingham, Massachusetts, that will serve as the backing for a new reality series, also titled Wahlburgers. 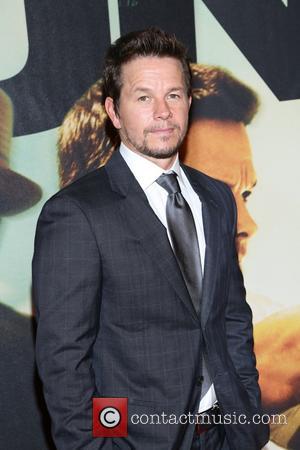 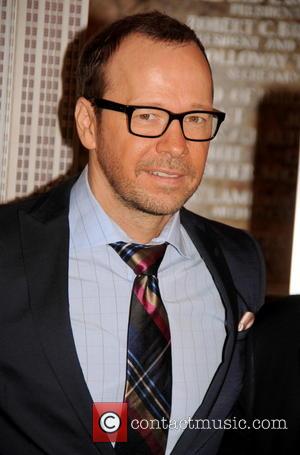 Mark [L] and Donnie [R] will both appear throughout the series

With the help of his brother, Donnie Wahlberg, Mark will front the show, which will give a candid look at life within the restaurant business, as well as giving us a closer look at life within the Wahlberg clan. According to The Hollywood Reporter, the show will feature the two brothers heading back to their native Boston to join forces with their "most talented sibling," Paul, who acts as executive chief of the Wahlberg business.

From within the restaurant, we will also get to see some of the extended Wahlberg family and Marky Mark's 'entourage,' with Momma Wahlberg, Alma, expected to make regular appearances in the restaurant. Their cousin, Johnny 'Drama' Alves, the basis for Entourage's Johnny 'Drama,' and Henry 'Nacho' Laun and Billy Leonard are also expected to show up throughout the series.

"We’re thrilled to partner with the entire Wahlberg family as they graciously lift the curtain to share this new side of their story,” said David McKillop, executive vp and general manager of A&E Network, via THR. "This series offers viewers a new take on the celebrity reality series showcasing one of America's favorite families."

Donnie spoke about the series when he appeared on the Arsenio Hall Show on Monday (11 No.) night, revealing that Mark, Paul and Alma will all be appearing on screen. He said, "Mark and I, my mom, my brother Paul - we're all gonna be in the show - it's going to be a lot of fun."

Mark is currently working on the new Transformers film