'2 Guns' Shoots Straight To No. 1 In Box Office After Strong Opening Weekend

The Mark Wahlberg and Denzel Washington-starring caper performed much better than fellow newcomer The Smurfs 2, while The Wolverine continued to draw in an audience

The battle for the number one spot at the box office wasn't quite so one sided as it was last week, but like last week, our number one this time around was a clear victor, with 2 Guns beating it's nearest competitor by some distance. With The Wolverine dominating cinemas last weekend, it was time for Mark Wahlberg and Denzel Washington to take their share of the box office takings, with Hugh Jackman's latest turn as Logan falling short of the top spot in it's second week.

Watch the trailer for 2 Guns

2 Guns managed to bring in a cool $27.4 million over the weekend, a paltry sum by some weekend standards, but enough to make it to the top of the film charts at least and an amount that will be reassuring to the movie's producers. Meanwhile, The Wolverine led an impressive second week charge to remain in the top two despite the two big name releases coming this week in the shape of 2 Guns and Smurfs 2. With overall weekend takings of $21.7 mil., the superhero film has managed to draw in almost $100 million in the domestic market alone, whilst it continues to perform well overseas, with the overall foreign total now standing at $160.2 mill.

The Wolverine has been a success internationally and domestically

One film that is really struggling to keep up with The Wolverine is The Smurfs 2, which has dramatically underwhelmed at the box office since it's release early last week, continuing this poor run of form over the weekend where it only managed to bring in $18.2 mill., giving it a disappointing five-day debut of just $27.3 million. With it's overseas total taken into account, that means the film has now grossed just over the $100 mill. mark, but we'd be surprised it it managed to get any further than the $300 mill. mark. One family film that is experiencing success however is Despicable Me 2, which is still performing well after five weeks in the box office running. The film came fifth with a weekend worth $10.4 mill. to Universal, bringing it's overall takings to an eye-watering $713.7 mill. overall. Horror flick The Conjuring finished fourth with weekend takings of $13.7 million. 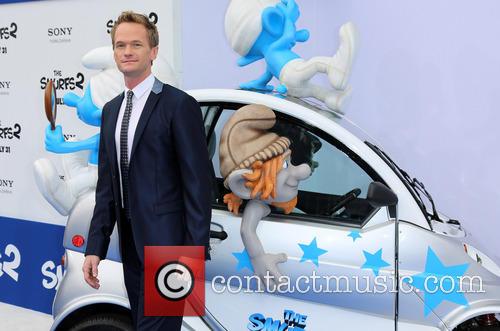 Check out the trailer for Blue Jasmine 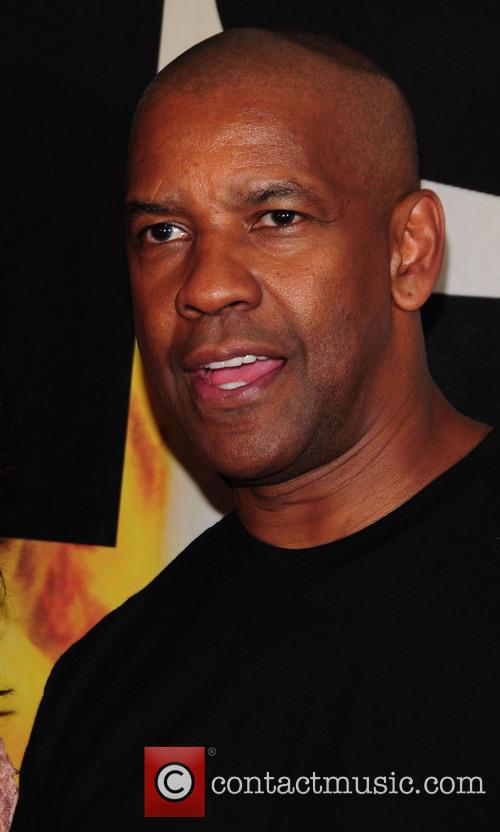