Dominic West has revealed he turned to his two-year-old son for inspiration when he was cast to play dictator Sab Than in 'John Carter'. 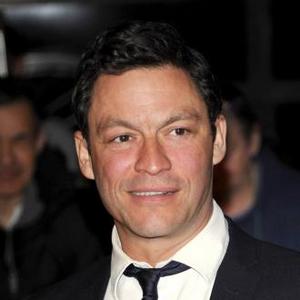 Dominc West got the inspiration for playing a tyrant from his two-year-old son.

The 42-year-old actor has three children with wife Catherine Fitzgerald, Dora, five, Senan, three and Francis, two, and admitted his evil 'John Carter' character Sab Than, the Prince of Zodanga, was influenced by his son who loves playing with swords.

Speaking at the UK premiere of 'John Carter' at the BFI Southbank last night (01.03.12), he explained to BANG Showbiz: ''I play a despotic, selfish, mad, fighting madman and I got all the inspiration I needed from my two-year-old son for that. Mark Strong's character had this amazing weapon and it reminded me of my son when I gave him a little sword and all he wanted was to hit someone over the head with it. The relationship I have with Mark's character is sort of father and son and my inspiration came from my little boys there.

''They're too young for to see 'John Carter' though, they're only two and three.''

Dominic also revealed he doesn't want his children to follow in his footsteps and become actors, and he is trying to convince his oldest daughter, 14-year-old Martha - his child from a previous relationship with Polly Astor - to become a scientist or an engineer instead.

He said: ''I'd discourage my children from becoming an actor but that won't make a difference. My daughter is mad keen on it but I'm trying to convince her to become a scientist or engineer but I don't think it's going to work. I'm not against acting. As a career I just think we need more scientists and engineers. Everyone wants to be an actor these days.'' 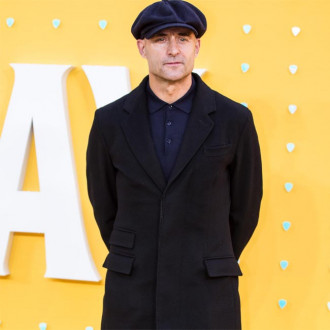 Mark Strong: I'd love to make another Kingsman film

Mark Strong won't be in Shazam! Fury of the Gods