According to Craig’s pal the actor is done playing Bond after 10 years.

Daniel Craig’s future as James Bond has been uncertain even before the release of Spectre in December, but it seems the actor really is done as 007. According to his friend and co-star in 90’s tv series 'Our Friends In The North', Mark Strong, Craig feels he’s done what he wants to with Bond and will not be returning for another movie. 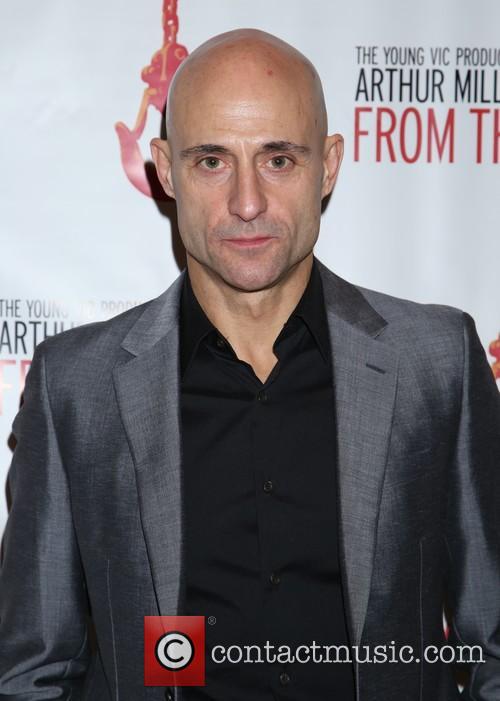 Speaking to ShortList about his upcoming comedy Grimsby, Strong who has starred in spy comedy Kingsman, was asked if he’d be up for playing a Bond villain. “Do you know what, I’d have loved to have played the villain in a Bond movie while Daniel was doing it because he’s a pal and that would have been great,” Strong answered.

“But I think he’s come to the end of his Bond time and so it’s probably never going to happen, but that would have always been great. Having played so many villains, it would have been wonderful to have done the villain of villains, if you like. Because a Bond villain has a status all of his own.”

More: Daniel Craig Signs Up For New TV Series. Is He Done With Bond?

When asked if he could talk his friend into playing Bond one last time Strong said: “Well, I will try, believe me, I will do my best. But there are powers at work greater than us who make all these decisions.”

“He has been [wonderful] and he’s loved it. But I think he feels like he’s mined it. He’s done what he wants with it. That point has come.” While no official word has been given on Craig’s Bond future, he has previously shown reluctance to donning the 007 tux one more time.

Last year, in an interview with Time Out, the actor said he would rather slash his wrists than do another Bond movie. “I’m over it at the moment. We’re done. All I want to do is move on,” Craig said.

“I don’t know what the next step is. I’ve no idea. Not because I’m trying to be cagey. Who the f**k knows? At the moment, we’ve done it. I’m not in discussion with anybody about anything. If I did another Bond movie, it would only be for the money.”

Mark Strong: I'd love to make another Kingsman film

Mark Strong won't be in Shazam! Fury of the Gods