Make sure you check out AMC's new original drama this Sunday

You can’t really pair up an African-American actor with a white British one, make them cops and have them roam around a crime-ravage city cracking wise, quaffing Joe and investigate murders without comparisons to The Wire. Sorry, you just can’t. 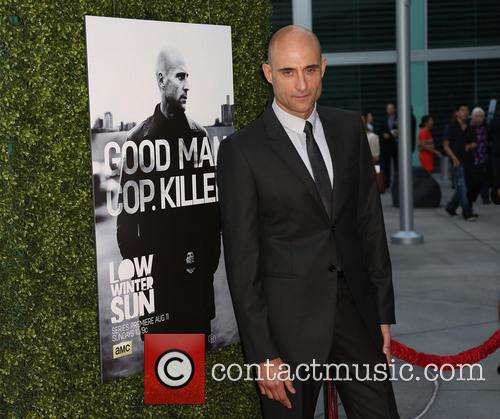 The Wire, alongside The Sopranos, is heralded as the king of crime drama. Novel-like, thick and intense in nature, translated to the screen, HBO’s Baltimore drama was a slow burning monolith of contemporary programming, examining overlapping institutions: the police, the schools, politics, the unions and the similarly organized drug rings.

AMC are currently on a high, but lows are surely round the corner unless they can replace their recent boom in high quality drama. Breaking Bad and Mad Men are both set to finish – the former after season five, the latter after a seventh. “I would love to say there’s no pressure,” Joel Stillerman - head of original programming - recently told The New York Times. “But that would be a lie.” 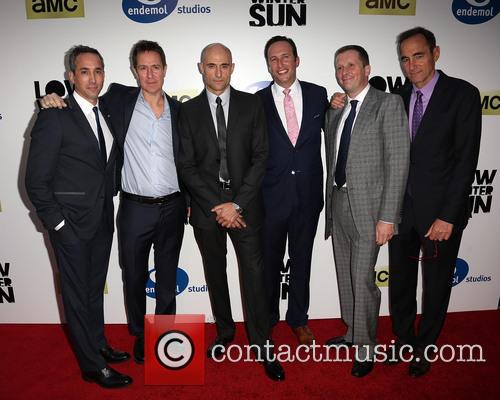 Low Winter Sun - based upon the 2006 British two-part mini-series of the same name – sees Frank Agnew (played by Mark Strong) commit a crime with his colleague, Joe (Lennie James) – only for the two of them to be charged with investigating that crime. The Wire season 5 – the worst season.

But it would be unfair to write it off so haphazardly; AMC have earned the benefit of the doubt with their recent record, and airing the premiere after episode nine of Breaking Bad this Sunday (Aug 11) should guarantee a strong initial viewership.