Mark Ruffalo says he could play The Hulk in 'Infinity War' 1 or 2.

Mark Ruffalo has been talking up his chances of playing The Hulk again, saying that although Universal still own the rights to any standalone movie, he could still see Dr Bruce Banner turning up in "another character's movie" or in Avengers: Infinity War. 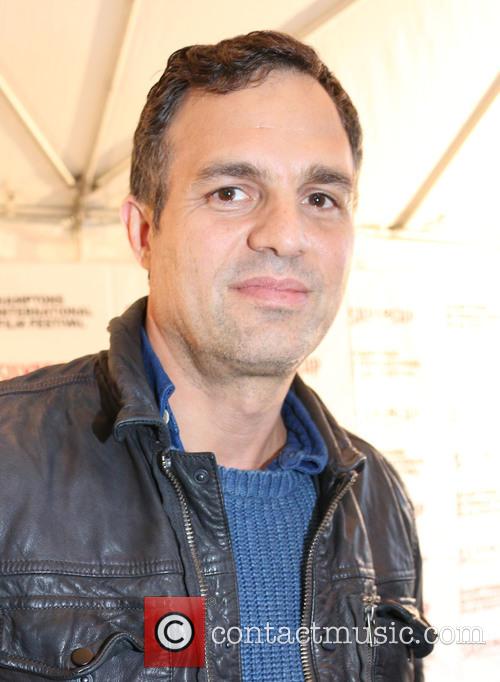 "That's still Universal's property, so there's that issue," he told Collider of the chance of a new standalone movie. "That's a big impediment to moving forward with that. Now I don't think that's insurmountable, by the way, but I don't know where it's going from here for me."

When asked how many movies he has lined up, Ruffalo was movie talkative on the character's chances.

"I think it's four now, but that could always go further. That could include different-I could show up in another character's movie; I could do Avengers 3 and 4; I could do a Hulk standalone; I could do a combination of those things. That's four or five, I think," he said.

"I don't know if I'm in it yet. I don't know. Sometimes these things happen at the last minute in this world. I really don't know where I fit in from here on out, and I'm not sure they do," the actor admitted.

There had been rumors that the Hulk would be killed off in the upcoming Avengers: Age of Ultron or in Infinity War Part 1 or 2.

Mark Ruffalo was Oscar-nominated (again) this year for his performance in Foxcatcher, with Channing Tatum and Steve Carell.