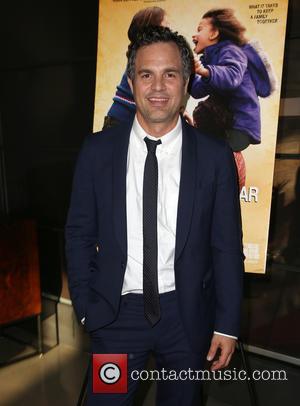 The Pulp Fiction star shared a picture of his nipple as he launched male cancer charity One for the Boys' new drive to encourage men to check their chest for lumps.

"Checkin' myself before I wreck myself!!" Samuel wrote in the caption. "Taken #InTheNipOfTime all in aid of @One4theBoys Get Ur (your) nips out (sic)! Your turn!"

Now Ruffalo has thrown his support behind the #InTheNipOfTime initiative by sharing a shirtless snap on Twitter.com which shows the actor pointing at one of his nipples.

Welsh actor Ioan Gruffudd also shared a snap of himself bare-chested, while other stars to have tweeted their support for the campaign include Simon Pegg, Matthew Perry and Lionel Richie.