Mark Ruffalo has signed up to star in John Carney's new romantic movie 'Can A Song Save Your Life?'. 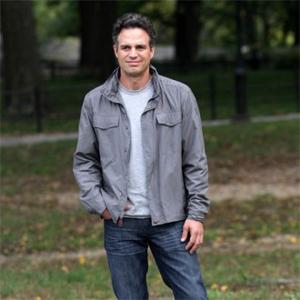 Mark Ruffalo has joined the cast of new romantic movie 'Can A Song Save Your Life?'

The 44-year-old actor - who will soon be seen playing The Hulk in superhero movie 'The Avengers' - has signed up to John Carney's next film.

Ruffalo will team up again with his 'Avengers co-star Scarlett Johansson - who plays Black Widow in the Marvel movie - in the project which focuses on a young female singer who moves to New York to try and launch a singing career only to be dumped by her boyfriend.

In the wake of the split, the character meets an unlucky record producer who helps her find success whilst falling in love with her at the same time.

It is not yet known when shooting will start on the movie.

The hotly anticipated 'Avengers' film hits cinemas on April 27, while Ruffalo can next be seen in sex addiction drama 'Thank You For Sharing'.