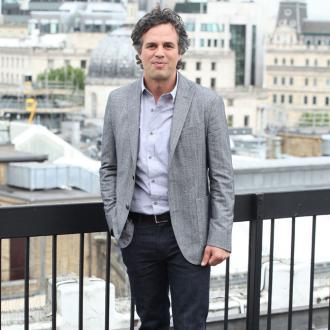 The 47-year-old actor will reportedly reprise his role as Bruce Banner - who turns into the Hulk whenever he gets angry - to team up with Chris Hemsworth's Thor in the third instalment of the Marvel Comics films.

Ruffalo, who has played the Hulk in 'The Avengers' and 'Avengers: Age of Ultron', also joins Tom Hiddleston and Jaimie Alexander, who play Loki and Lady Sif respectively.

'Thor: Ragnarok' will involved a ''distant planet'' that is ''not Asgard and not Earth'', according to JoBlo.com.

The news comes after 'Guardians of the Galaxy' director James Gunn denied Ruffalo's Hulk would be involved in the upcoming sequel.

And sources claim that while Banner may not be seen in the film itself, a post-credits sequence could tease that Hulk is on a ''distant planet'' as 'Thor: Ragnarok' is the next film from the Marvel universe set for release after 'Guardians 2'.

'Thor: Ragnarok' - which is to be directed by 'Green Lantern' filmmaker Taika Waititi - is slated for release on November 3, 2017.